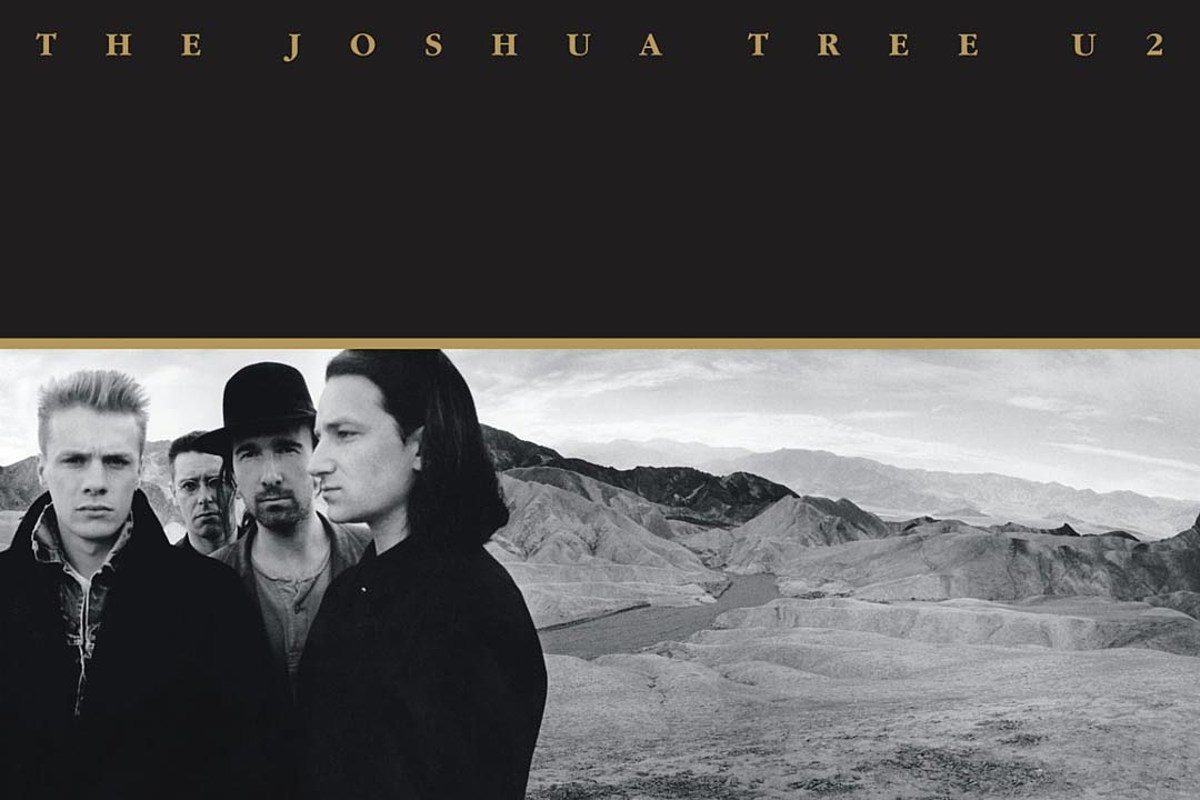 Sometime ago, in an early COVID era, far, far away, I wrote a feature in this fine magazine called Tough Love: Picking The Best Songs Of The Counting Crows.

The idea behind that piece was my intrepid exploration and identification of other great songs along their catalogue that might have potentially eluded those of you that tapped-out on the band eons ago.

I loved writing that piece. I love the Counting Crows. I also totally get that many of you absolutely do not, and likely with good reason. That said, they have a ton of great songs hiding on albums that you may have scoffed at and then kept right on living your lives. Hence – that article’s companion Spotify playlist.

I awoke this morning with sudden and aggressive fright, covered in sweat (and cats) with one thought pulsating through my skull, “Dude, there’s a ton of bands deserving of similar treatment. Get on it!”

And with that, I give you “Best of the Rest,” a sherpa-like trek through the catalogues of significant bands in search of 10 great tracks buried on albums that you might have skipped, forgotten or downright ignored. No hits allowed!

For this inaugural edition, I figured why mess around? Let’s go big! U2 big!

Love or hate ’em, U2 is one of the last remaining rock behemoths–a true worldwide juggernaut, still counted amongst the top-selling, highest grossing music acts on the globe.

Massive to this very day!

And for a band that has survived so many decades of necessary re-definition, they remain legendarily polarizing. For all the fevered love heaped at Bono’s tiny, slightly lifted feet, there is seemingly as much (or even more?) vitriol directed his way as well. People love to hate that dude!

I’m sure to many of you even the merest sight of his pale Irish face is annoying to no end.

Duly noted. However, it’s just U2 people! Whatever burning anger you might carry towards these lads, I urge you to just let that shit go. There’s far too much nonsense going on out there in the world to be wasting valuable bandwidth openly despising the band.

You can do it! Big inhale in…long exhale out.

U2 has a ton of hits, many of which you’ve heard a thousand times. Not only are there those proper chart-toppers, but there’s also a large number of other songs that, while not literally hits in “Billboard Top-200” sense, they might as well be because…well, it’s U2.

As mentioned above, the challenge I’ve given myself with Best of the Rest is to unearth 10 lesser known album tracks that should be dusted off and re-listened to due to their superior awesomeness. In full transparency, some of these selections actually were singles from their respective U2 albums, but bonafide hits? Not so much…

Without further ado, I lovingly present to you…Best of the Rest: U2.