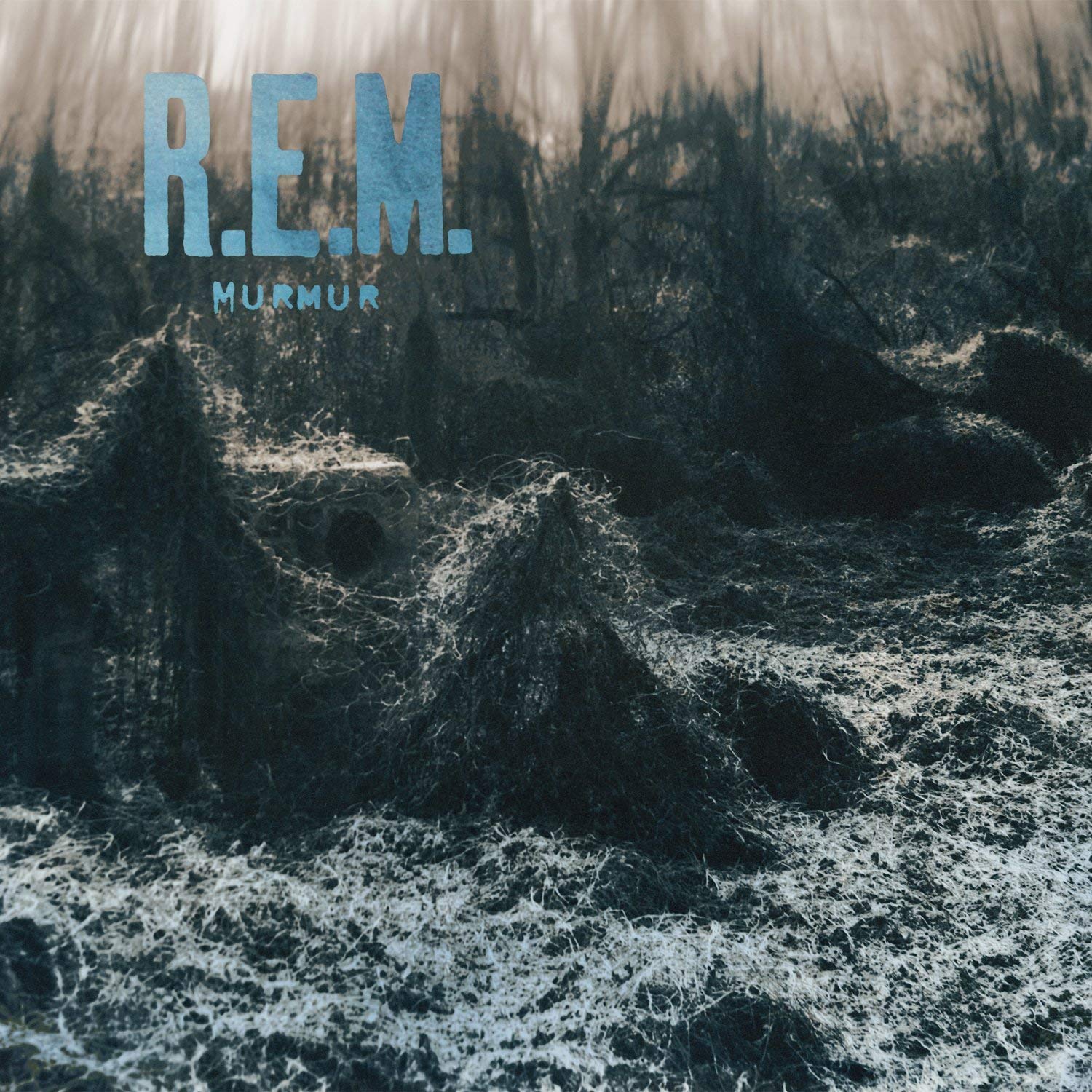 Love them. Love everything about them.

The liner notes, the pictures, the credits, the lyric sheets, the cellophane that’s near impossible to get all the way off in one go.

As you well know, the tangible album has long gone the way of the ghost and replaced unceremoniously by file sharing, MP3s, and all the streaming digital music services that propagate a carousel of blur-like singles that barely compute.

Lifestyle music for the attention-spanless.

This new column seeks to fight the good flight. A beacon of hope for those intrepid, unappreciated crate-diggers out there who adore the album and all the buried treasures within.

Best of the Rest is about celebrating the album track–the ones that may have fallen by the wayside due to the passage of time or have been overshadowed by massively annoying hit singles.

The aim here is seemingly simple. Pick a worthy band or artist and put together a playlist of 10 songs, made up exclusively of non-massive-hit album tracks. Occasionally the songs that are selected were actually singles from their respective records, but never achieved “hit” status. I also want to make it abundantly clear that these lists are not meant to represent greatness in any particular order, not to mention that all of the bands in question have far more than merely 10 great album tracks.

Good, because it’s way harder than it sounds!

Volume 2’s subject is the incendiary, inescapable, unclassifiable R.E.M. The sheer volume of albums from Georgia’s favorite sons makes this exercise even more difficult…and inherently painful. But fuck it, let’s give it a go.

I’m wondering if you’ve also noticed a confusing recent phenomenon where R.E.M. is concerned? For a band as categorically massive and influential as they undoubtedly are, R.E.M. sure have seemingly slipped from relevance. Weird, right?

Many other bands of their era are continually name-checked, covered, debated, and argued over. I mean folks constantly argue about U2, Nirvana, and Oasis. Often aggressively.

R.E.M. though?! You rarely hear a peep about these guys. It’s odd. Downright eerie, actually.

I suppose the reasons for this anomaly are worthy of examination–a topic for another day, perhaps?

This time around, I’d merely like to remind or re-introduce you to a group of great album tracks from the band.

I’d also like to point out that their immense catalogue can be a touchy subject for fans, especially when it comes to the post-Bill Berry era records.

I mean, I get it. UP is a strange-ass album and the following handful of records are often written off entirely, sadly including their final effort Collapse Into Now (which I generally find to be a highly listenable rock record). Many long-term fans fully passed on those albums, but that doesn’t mean there aren’t some gems hidden on them.