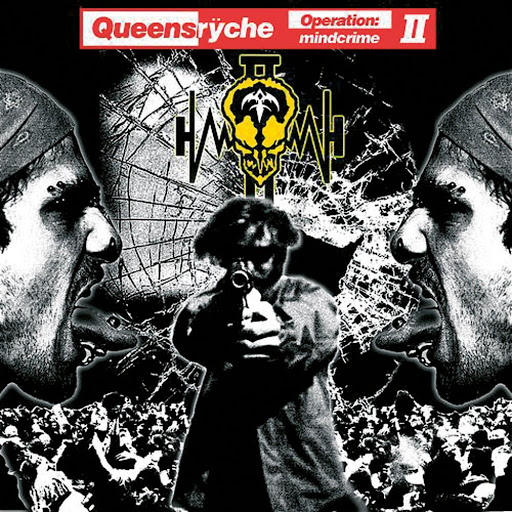 Jason Slater, who played with Third Eye Blind in the early ’90s has died.

Slater, who was 49, died of liver failure in Hawaii.

The Palo Alto-born musician and producer was the first bassist to lay down tracks with Third Eye Blind but did not appear on any of their albums.

After his stint with the band Slater went on to play with Snake River Conspiracy, Revenge of the Triads, Microdot with George Lynch of Dokken and the hip-hop outfit Brougham.