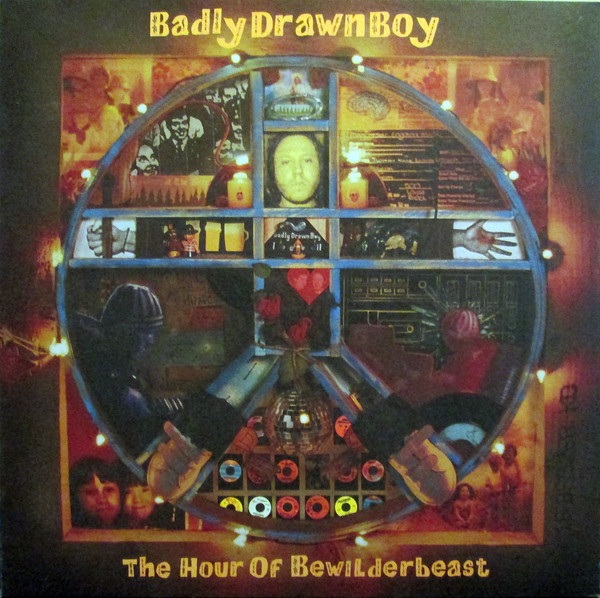 Out of nowhere, Badly Drawn Boy is back.

Fans have been theorizing lately that Damon Gough, who’s known professionally under the BDB moniker, is set to release a new record soon and his new single “Is This A Dream?” certainly gives credence to those theories.

BDB has done soundtrack work over the years, but his last proper studio album of original material was 2010’s It’s What I’m Thinking Pt. 1.–Photographing Snowflakes.

To be fair, BDB hasn’t revealed anything about a new record, the loopy sonic pop collage of his new single suggests this is just a taste of what he’s been cooking up.

A paste-up of inspired cutouts featuring Trump, Boris Johnson and a Joker-inspired self-portrait, the clip takes aim at the current state of modern politics and the ensuing confusion and fear it’s bringing forth.