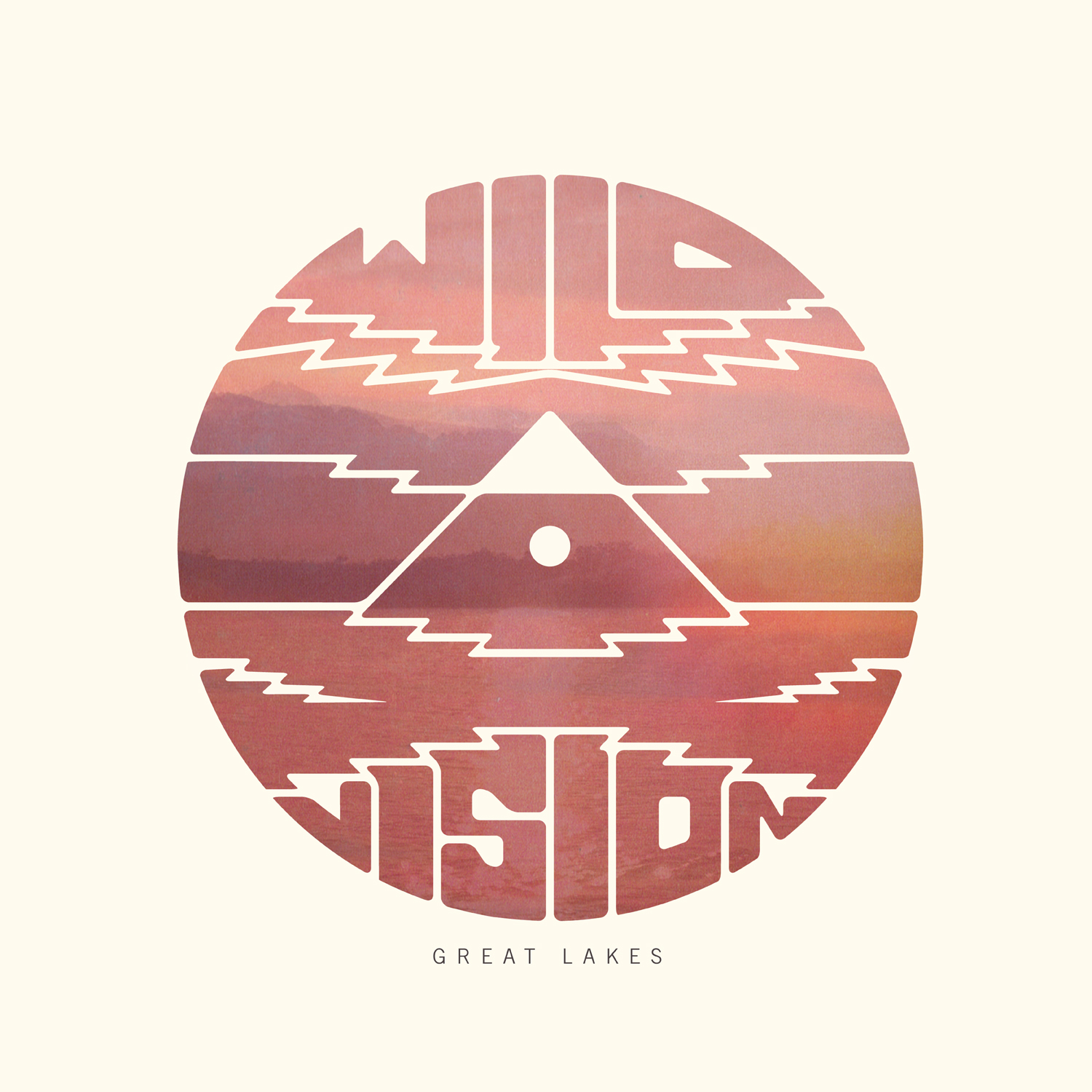 Perhaps the greatest crime of many perpetuated by such splashy celebrations of glossy mediocrity like the recent Grammys broadcast (the astonishing Kendrick Lamar appearance and a handful of others – the Hamilton bit, the heartfelt BB King tribute – notwithstanding) is the leveling – nay, dulling – impact it tends to have on the sharpness of our greater culture’s receptivity to not only what’s possible in music but what’s actually happening out there in the vast provinces while the assembled glitterati and the millions watching risk shoulder injury patting themselves on the back over baubles and spangly tripe. Not sure how it works but somehow being blinded by celebrity and the attendant narcissism has the residual effect of a kind of clotted-ear deafness as well. A shame on a nation-sized scale, really, as the volume of what’s-being-missed, all of it deeply deeply woven into the American fabric, is, shall we say, off the charts. As an example, let’s start here, with Great Lakes’ fifth album Wild Vision, just released in January on Loose Trucks.

Primarily the project of guitarist-songwriter Ben Crum, Great Lakes has evolved from the popsike landscapes (themselves promising) of their first couple albums into a potent national voice, essaying a vital blend of yearnsome americana, countrified folk-tinged balladry, and flat-out vintage indie that’s not, for all that, shy about drawing astutely from the great communal well of rock’n’roll tropes. Glowing – sometimes glowering – with the power of their craft, this current iteration of the band (same crew as was on previous album Ways of Escape from 2010: bassist David Lerner, Psychedelic Fur Joe McGinty on keys, Kevin Shea drumming) present a 40-minute trek across terrain whereon is found the fruits of what solid, confident-to-the-point-of-inspiring songwriting can accomplish, especially in the hands of players this intuitively sympathetic. Along the way they invoke aural images of the Band here – “Swim The River”‘s spectral groundedness and, more keenly, the exquisite down-home reverence that imbues “Kin to the Mountain,” an honest tune put forward with an easy virtuosity, transcendent to the bone – the subtly pounding Knopfleresque groove of Dire Straits there – the irresistibly tripping twang of “Beauties of the Way” – a touch of acoustic Jim White-ness over yonder – the wryly wrought directness of “Nature Is Always True” – while saving room for dark shadowed treatises on love and the humble places it often leaves us that Matthew Ryan wouldn’t mind laying claim to – the preposterously good “Bird Flying” (and thank you for those guitar breaks, Ben, holy hell).

Strong as those inferences may be to these ears, they’re nonetheless nothing more than twinges, innate suggestions, nuantial reference points to make you the reader perk up your ears. I hear all kinds of records coming at me from all corners and it’s not exactly frequent that a collection of songs lands on my stereo that flows with such effortless, mastery-bordering facility that one could easily imagine a modern-day songwriters-in-the-round in some sunny backyard (with storm clouds bunching on the horizon, of course), your Justin Vernons, Sam Beams whatever, all going respectfully quiet, which is to say struck enviously dumb, as this guy Crum unloads gem after gem, their multiplicity of facets only outdone by the cast of canonized familiarity that shines within them. Songwriting-wise, Ben Crum has been heading for this apogee for some while, and on Wild Vision it would seem he’s reached it, a mere twenty years down the road. The mantle of being one of this country’s finest now firmly rests upon his shoulders. As proven here, he can handle it, and certainly deserves it.