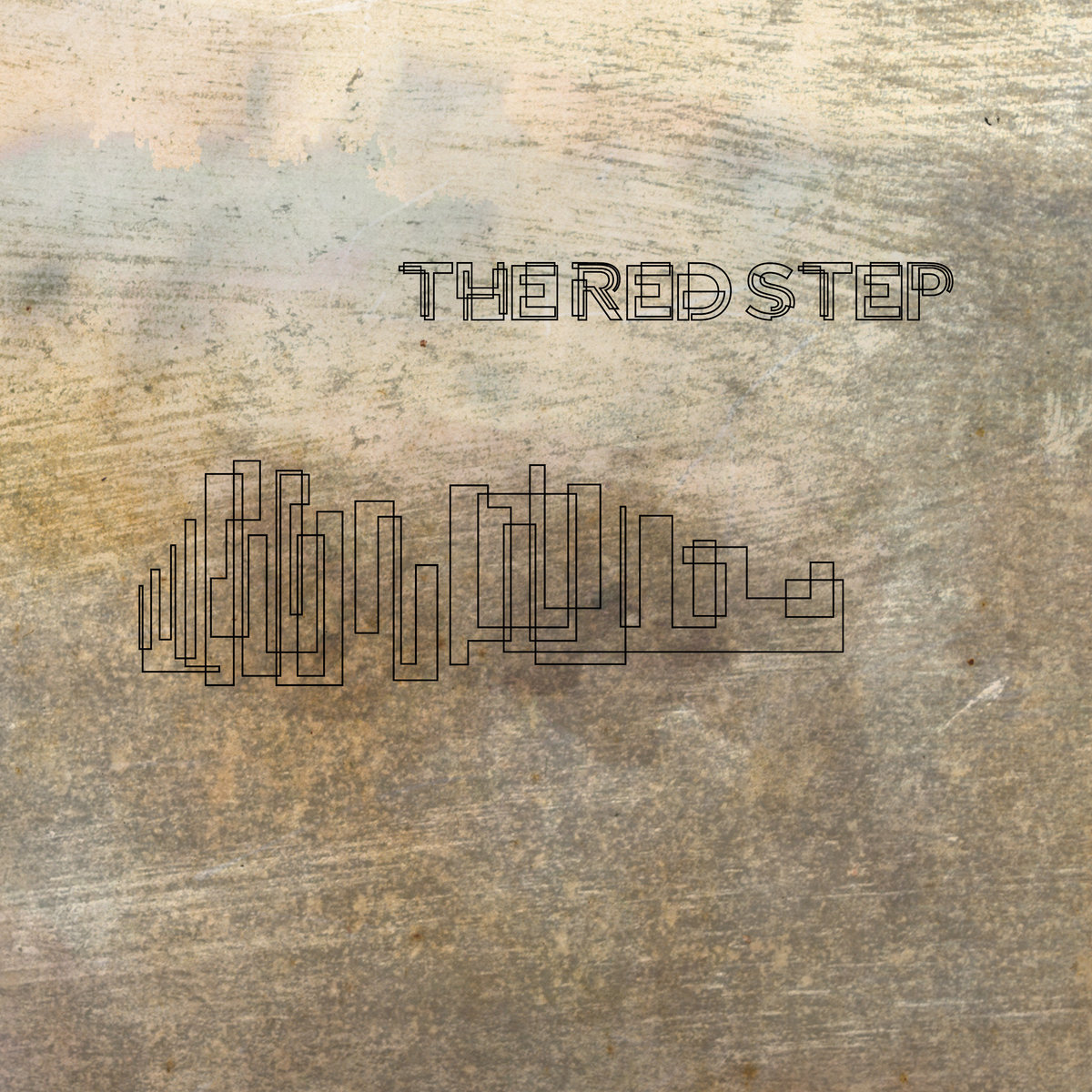 Hold the presses and what the holy hell?! Although somewhat admissible in the warm and fuzzy abstract, the standard trope that a writer’s clutter-choked desk – in the case four or five six-inch stacks of CDs (slightly disheveled), mostly burned downloads for ease of listening purposes, a bookended row of, well, books plus an external hard drive and a spare burner, paper ephemera and handwritten to-do lists, face masks and a pair of gloves (goodbye, stubborn winter) and so much more, the whole of it crowding the laptop as if in a push to finally overtake it once and for all – somehow connotes the charm of the avocation is in reality mythical claptrap. All it points to, really, is the disastrous and all-too-common intersection where the tsunami of incessantly incoming material (being a radio DJ as well doesn’t help) meets the desperate need for an intern or at least the organizational skills thereof. The ever predictable and so often lamented result is on, say, a random Sunday, randomly disinterring an album you were keen on reviewing back it was slated for release in the States two months ago (fate, though, was good to me this time as Pravda Records has pushed that date ahead to April 9th but that’s beside the point). Hence do we arrive to the much belated response to the primarily Serbian band The Red Step’s bold and boisterous, eponymous debut.

Based out of Belgrade and consisting of that city’s long-running, near legendary garage band Kazna za uši – Boris Eftoski/Rudolf Cibulski/Vladimir Markoski; keys/bass/drums – joined at the neck by Black Heart Procession’s Tobias Nathaniel singing and guitaring and Londoner Sarah Jane Seatherton on cello, The Red Step is evidence that there could hardly have been a more fateful or more finely realized grafting of two musical forces (it should be noted, with little surprise, that both Boris and Vladimir are current members of BHP). Wrought with an almost abandoned precision along the line that demarcates the artful from the blistering, this record feels as often as not like a post-punk provocateur that’s crashed a millennial indie rocknroll party only for all involved to become thick as thieves. Full of powerful surges crafted with a knowing restraint, this decidedly is not an album that should be allowed to slip into the slightest obscurity.

Aside from the taut, still-killer track “Reset” that we premiered back in November, we direct your attention to the hypnotic, dirge-like opener “For the Dead” that packs heat inside a Gun Clubby vibe (present as well on “Ghosts of Our Beginning,” a stunner), the tightly wound coil that is “Black Summer,” “The Harvest”‘s sorrowful, impassioned ballad feel that could comfortably find brotherhood inside David Eugene Edwards’ repertoire, the adrenaline-soaked thrill of “We Live on High,” the organ/cello tandem bringing atmospheric ballast to the song’s runaway tempo, the – oh to hell with it, we direct your attention to the album entire. There’s no weak track here but instead just varying levels of ‘Whoa, that’s nice!’. All there’s left to be said (aside from Tobias’s lyrics, carved from the same thematic quarry as Black Heart Procession if with extra twists of desperation) is how rich and full the sound is. Produced by Nathaniel and Uros Milkic, engineered by the latter, The Red Step is presented with exactly the palette required, its contour throughout an immaculately sprawling one, the overall effect such that, as the appropriately valedictory “Through the Seasons” closes things out with sepulchral grace, the temptation to immediately play it again is almost too great to resist. We suggest you go for it, and do so as often as you like. Album of this quality isn’t going to wear out its welcome anytime soon.