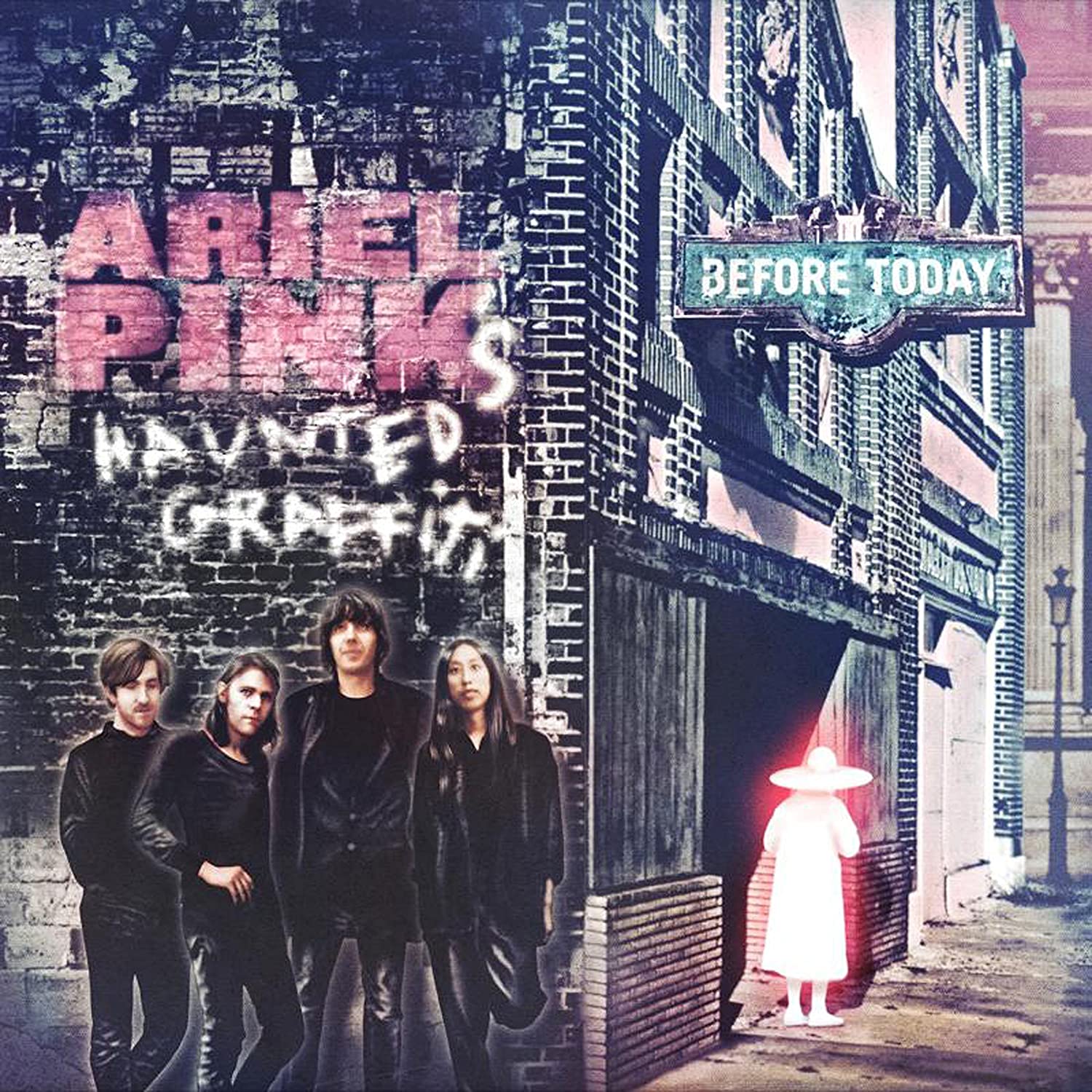 Ariel Pink has caused a bit of a stir among his fanbase after being photographed at the pro-Trump protest (Jan 6).

The 42-year-old Pink, who in a tweet said he was there to, “peacefully show support for the president,” was captured by filmmaker Alex Lee Moyer’s lens along with fellow musician John Maus.

Pink also tweeted: “i attended the rally on the white house lawn and went back to hotel and took a nap. case closed.”

When asked about attending such an event while a pandemic rages across the globe, he tweeted:  “…all the people at these events deserve whats coming to them. they took the risk knowing full well what might happen. BLM protests over the past 6 months are not informed about the pandemic?”

Pink has been an open supporter of Trump for the past few years.

While the Los Angeles-born indie rocker’s attendance at the event was upsetting for his fans, some listeners who are familiar with his work weren’t shocked at all. Sasha Burrell of Redondo Beach tells SEM that for years Pink’s political and social stances have been befuddling to her.

“I never knew if he was just trying to be provocative,” she said. “But he’s publicly said things about not supporting gay marriage, how racism isn’t illegal, and that there was nothing wrong with necrophilia.”