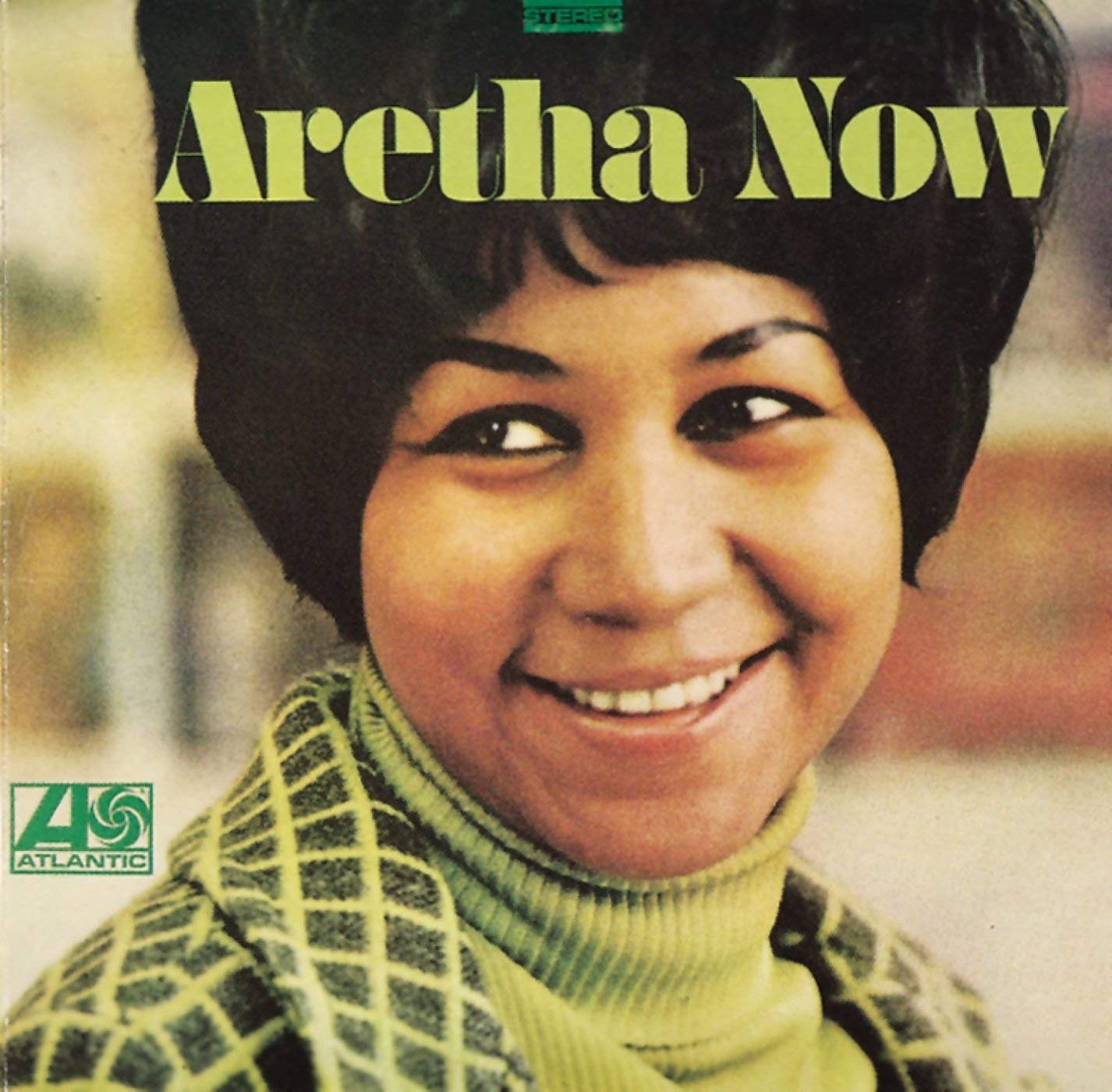 Aretha Franklin is reportedly suffering from an illness so grave, she’s said to be surrounded by family and friends in a Detroit hospital.

Although some reports have suggested the legendary singer is close to death, her publicist has not answered those reports or made any official statements regarding Franklin’s health.

The Memphis-born 76-year old Franklin is an 18-time Grammy Award winner and in 1987 became the first female artist selected to be in the Rock and Roll Hall of Fame.

She is considered by many to be one of the greatest singers of all-time and over the course of her sixty-three year career has sold almost 80 million albums worldwide.

Franklin has had several health problems in the last few years, however her 2016 take on the National Anthem at the Super Bowl led many to believe that in spite of her ailments, her powers had not dimmed and she would return to a full touring schedule.

However, in 2017 the singer cited health reasons for the cancellation of series of high profile shows. At one of her last performances that year, she asked the audience to keep her in their prayers.

In 2018 Franklin once again cancelled a string of dates due to medical reasons.