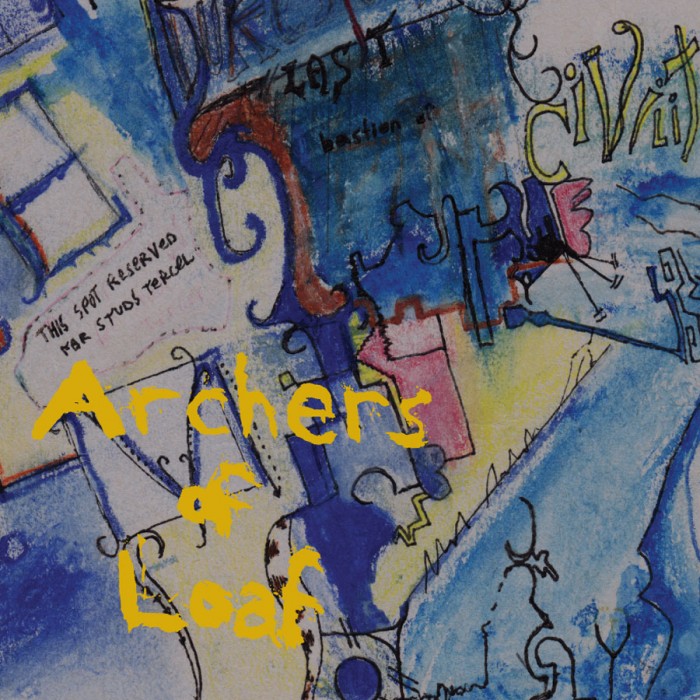 Archers Of Loaf are set to return.

The legendary Chapel Hill outfit haven’t put an album out since 1998’s White Trash Heroes but they’ve just revealed that they are dubbing 2020 “The Return Of The Loaf.”

What does that actually mean?

The band reportedly spent the holiday season holed up in the studio and fans can expect new music soon.

Not only that, but the band just announced a string of dates, the first one coming in February.

Archers of Loaf on tour: