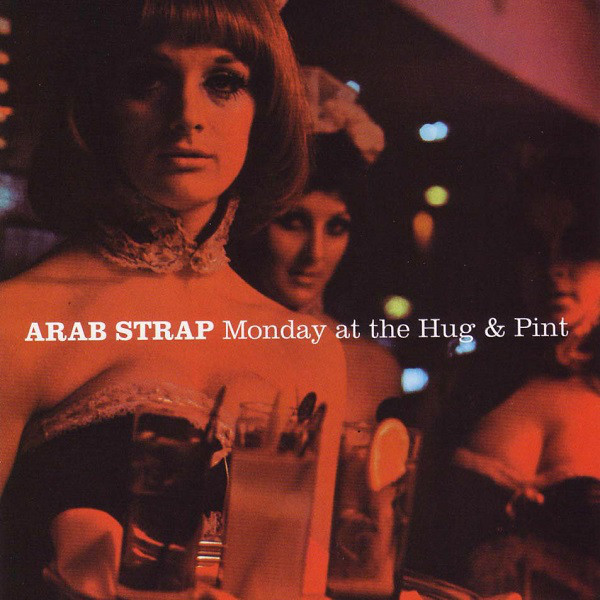 Arab Strap are set to release a new album.

Their first full-length since 2005’s The Last Romance, the new effort is called As Days Get Dark and will be out in March of 2021 via Rock Action.

Arab Strap got their start in 1995 and broke up in 2006. They reunited in 2011 for one show and the core of the band–Aidan Moffat and Malcolm Middleton–reformed in 2016.

As The Days Get Dark will be the Scottish band’s seventh overall effort.