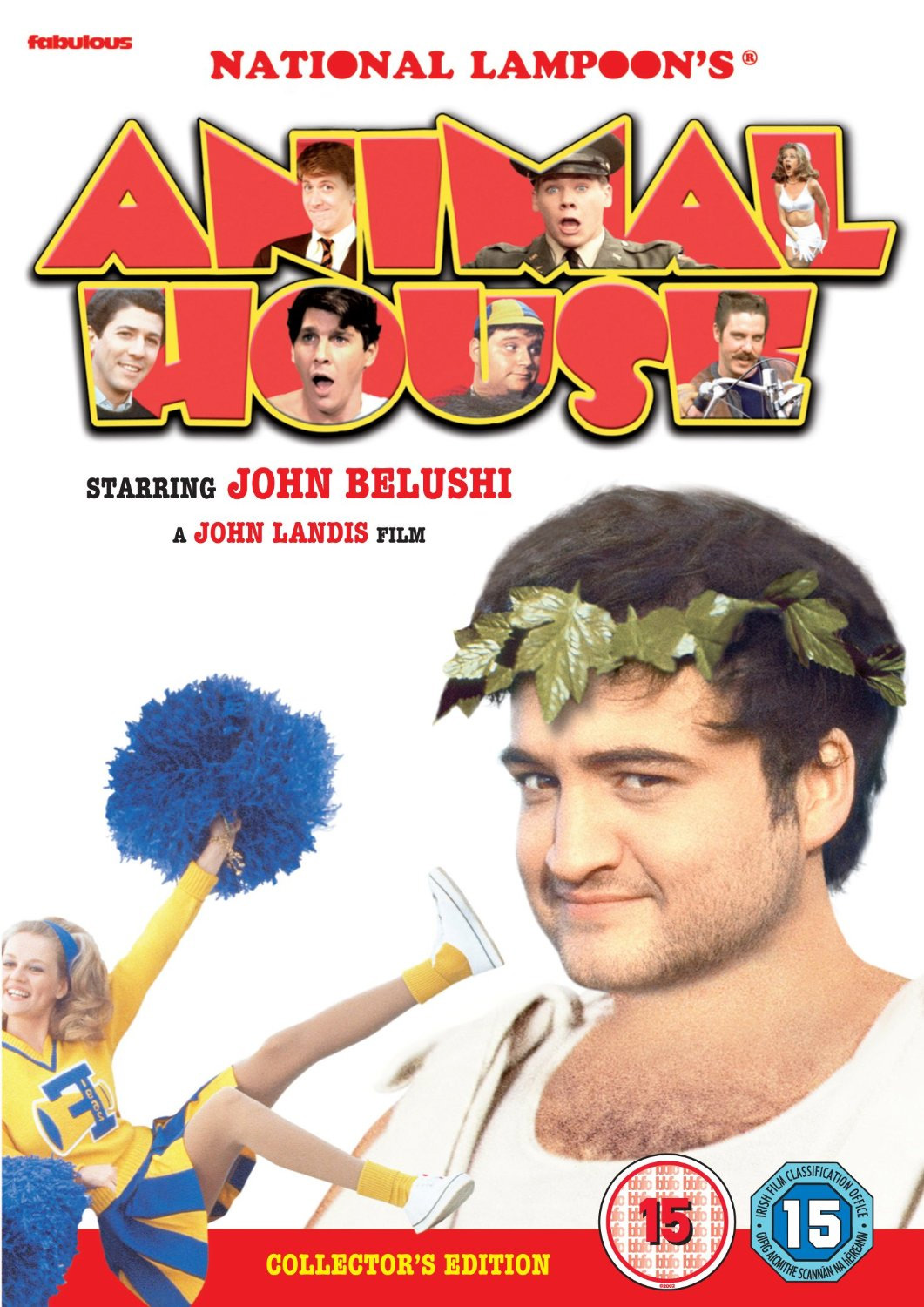 Actor Stephen Furst, who rose to popularity after playing Flounder in the movie “Animal House” has died.

Furst, who was born Stephen Fuerstein in Virginia, had been suffering from diabetes for years.

“Over the last several years it was getting worse a little bit,” his son Nathan told CNN. “Sort of the typical things that tend to happen when you have diabetes a long time.”

A graduate of Virginia Commonwealth University, Furst famously put his publicity photo inside pizza boxes when he worked as a pizza delivery man.

Although the temptation was to cast Furst in Flounder-like roles, he transcended his signature role by playing Dr. Elliot Axelrod on NBC’s “St. Elsewhere” (1983-1988) as well as long-running stints on “Babylon 5,” and “Melrose Place.”