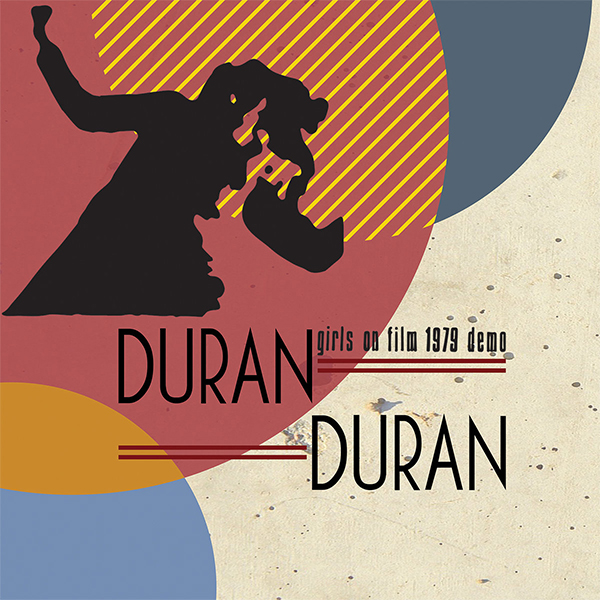 Wickett, whose 1979 demos with the legendary band have just been released by Cleopatra Records, talks to Alex about teaching Simon LeBon how to sing, who the best musician was in Duran Duran at the time, and his new album Creatures Of Love.

Wickett, whose post-Duran Duran bands (Xpertz, World Service) played with the likes of everyone from The Clash to Culture Club, gives Alex a feel for what the musical life in Birmingham at the dawn of the ’70s was like.

The show’s second guest David Haskell  is the first-time director of the indie comedy “The Outdoorsman.”  He tells Alex that if you want to get something done, the secret is to set a schedule. It sure worked for Haskell. For his first feature film he secured funding and was able to cast Sasheer Zamata (“Saturday Night Live”) and Brent Morin (“Undateable”) as the leads. A lighthearted look at how we face our demons and how we learn to let them go, “The Outdoorsman” is one of the sweetest, smartest and funniest films of the year. Haskell tells Alex about the rigors of getting the script right, how Zamata and Morin found their way to the film and writing a movie about punk legend Atom and his Package.