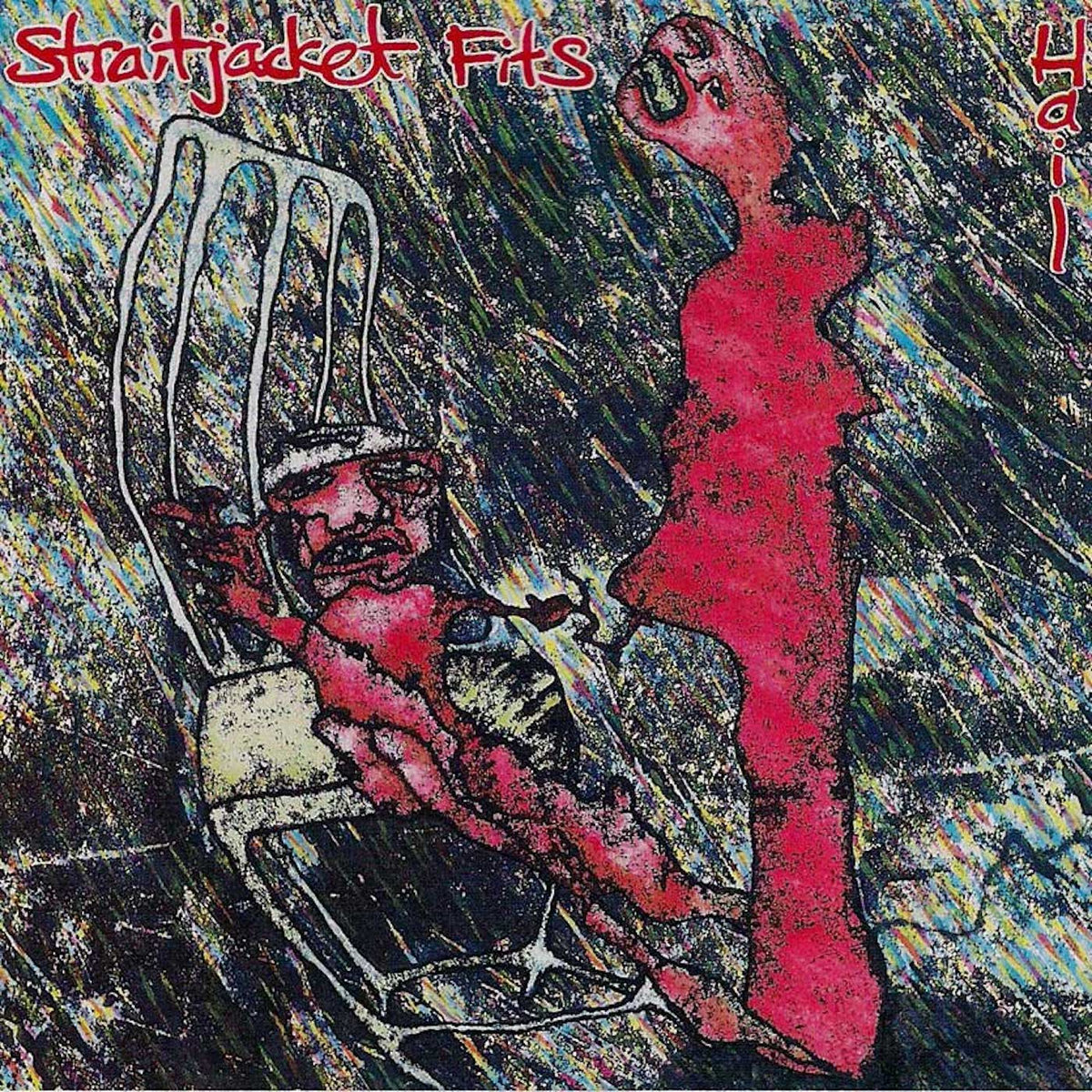 The singer/guitarist was said to be in his early ’50s.

At this time the cause of death is unknown.

The Dunedin musician was in the Blue Meanies and The Orange before joining The Straightjacket Fits in 1986.

Brough and singer/guitarist Shayne Carter were the two main songwriters for the band.

Brough left the ‘Fits after their sophomore effort Melt, but one of his compositions from the album “Down In Splendour” was voted 32nd in the APRA’s Top 100 New Zealand songs. In 2008, the band were inducted into the New Zealand Hall Of Fame.

After leaving the band, Brough formed the band Bike, whose track “Save My Life” was a hit in Australia.

In a tribute on social media, Carter wrote: “I have a lot of respect for Andrew; as a chess player, a humourist, a film buff, a songwriter and guitarist and someone who annoyingly always sang in tune. He was a sensitive and extremely smart man and I’m so saddened by his passing and also by the fact that two SJF are now gone. Sending aroha to Andrew’s whanau and all those that loved him and his work.”