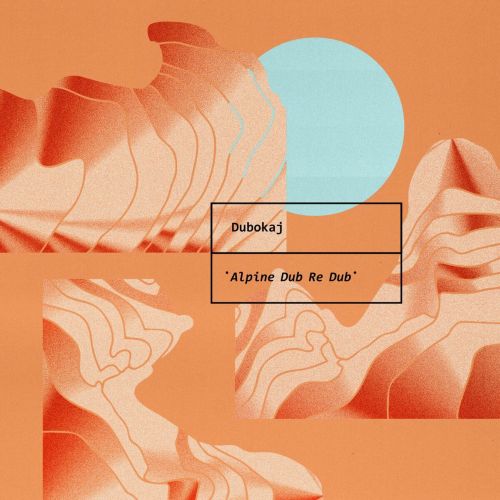 Swiss electronic music master craftsman Dubokaj dropped his Alpine Dub Re Dub album on January 13th via Mouthwatering Records. The record is a revisiting of his previous work Alpine Dub, which bowed last year, except this time around the ‘re-dub’ includes alternate versions of his original compositions, plus a slew of unreleased material.

Dubokaj is the moniker producer and multi-instrumentalist Daniel Jakob has picked up as an expert in the newly-coined ‘alpine dub’ field (Swiss-influenced dub music). Since the mid-1990s he’s dipped into a range of stylistic waters, from hip-hop and Italo-pop to electronica and film scoring. He was part of the lauded electronic pop duo Filewile and has remixed a plethora of tracks for other artists.

Dubokaj is introducing a new instrumental cut off of Alpine Dub Re Dub, the “Trimoto Calim Dub” track that contrasts a calm and gentle sonic background with popping-bubble notes, tinkering machinery percussion, and echoed pings and rings. Slinky sounds rub up against clacking patterns, conjuring up visions of clockwork, sandy lands, and burbling waters.

Find out more about Dubokaj: