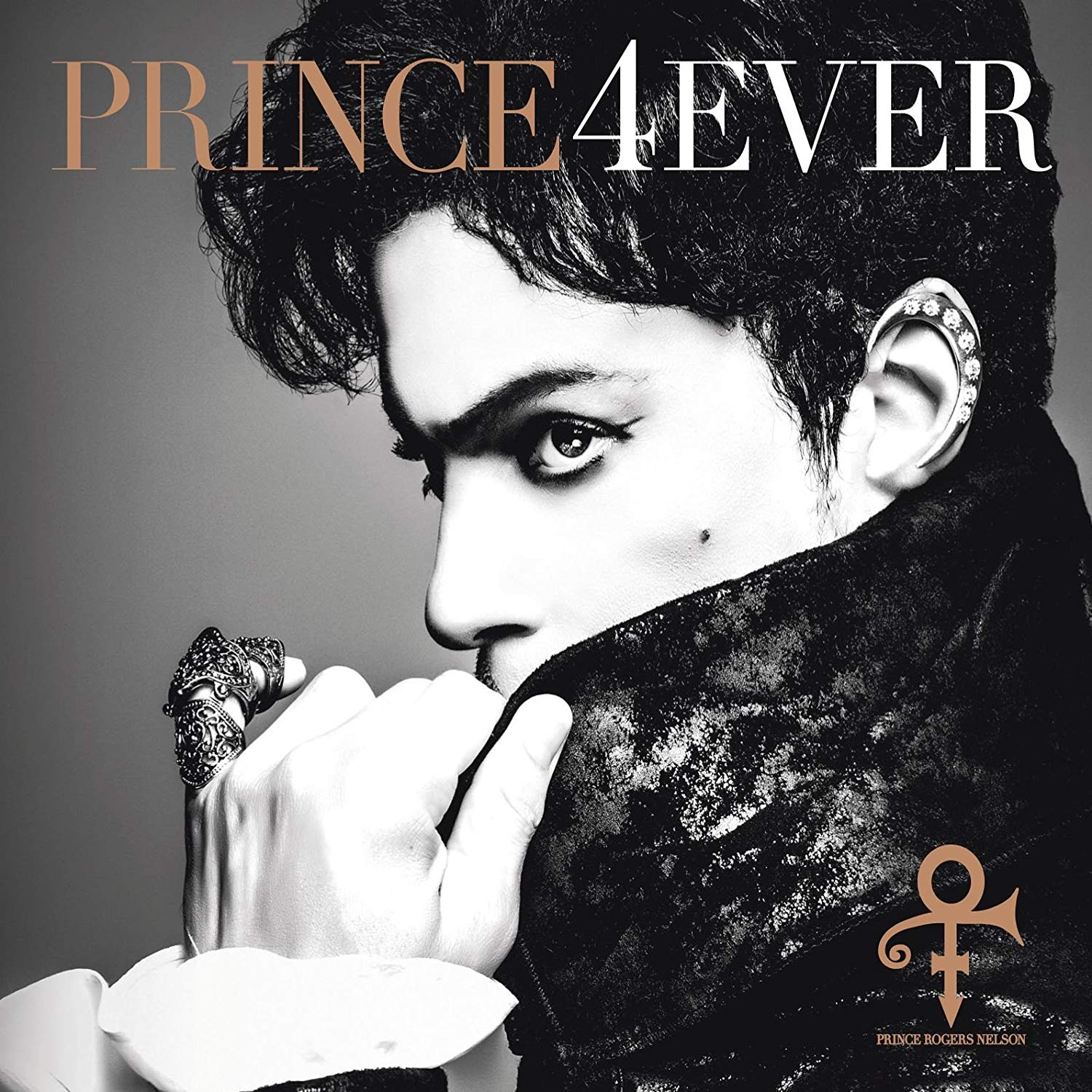 This April, when the world is once again mud-luscious, it will be purple and under the cherry moon when the Prince from Minneapolis exhibition opens at MoPOP in Seattle on April 6th. Visitors will have a chance to rave un2 the joy fantastic with nearly 50 artifacts on view, including photography, artwork, instruments, and costumes worn by the Purple One, examining the icon’s image, his influence on other artists and his fans and highlighting his unique relationship to his hometown. Prince From Minneapolis has been organized in partnership with the Weisman Art Museum in Minneapolis.

Writing after Prince’s death in April 2016, Stereo Embers’ Alex Green, wrote: “Falling somewhere between Hendrix, Mozart and James Brown, Prince was the kind of rare musical genius who was in complete control of that genius. A craftsman, a perfectionist and an idiosyncratic artist who was ferocious, sexy, improvisational, preternaturally gifted and fascinatingly enigmatic, he was one of the most singular and unforgettable talents to ever roam the earth.”

Also on view will be a portrait by famed Minnesotan seed artist, Lillian Colton, a painting representing city walls covered with flyers and graffiti by the Turkish painter Burhan C. Doğançay, and a Prince bicycle by independent frame builder Eric Noren of Peacock Groove – the bike was commissioned by and is on loan from Anna Schwinn, great-great-granddaughter of bicycle pioneer Ignaz Schwinn.

“Prince embodied so many of the themes we like to explore at MoPOP,” said Brooks Peck, MoPOP Curator. “He drew on the work of the greats who came before him, yet created his own, truly original style and sound. He defied convention and broke boundaries, and he continues to inspire musicians as well as artists of all kinds to this day.”