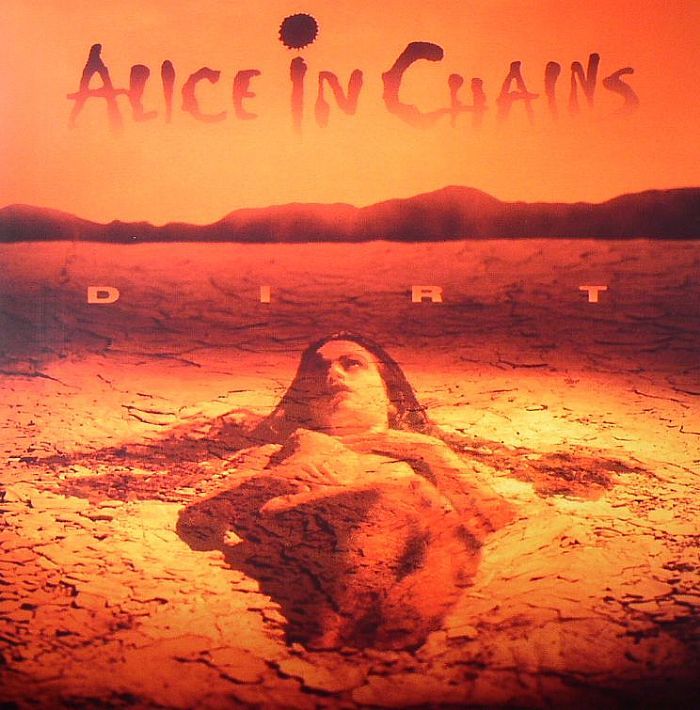 Seattle — November 30, 2020: The Museum of Pop Culture (“MoPOP”), a leading-edge nonprofit museum in Seattle dedicated to the ideas and risk-taking that fuel contemporary pop culture, today announced a “24-hour countdown” to its 2020 Founders Award Fundraiser. For the first time ever, MoPOP’s annual Founders Award fundraiser has moved online, where it will be completely free to “attend” virtually beginning at 6 p.m. PST on Tuesday, December 1.

This year’s event features an unforgettable performance from Seattle’s own Alice In Chains, the 2020 Founders Award honoree, plus an acclaimed lineup of tribute artists including Metallica, Billy Corgan, Korn, Ann and Nancy Wilson of Heart and more artists who will put their own spin on some of the band’s most iconic songs. Alice In Chains have sold more than 30 million albums worldwide. The quartet’s discography features some of the biggest and most important albums in rock history, including 1992’s quadruple-platinum-certified Dirt, 1994’s triple-platinum-certified EP Jar of Flies (the first EP in music history to debut at No. 1 on the Billboard Top 200), and 1995’s self-titled double-platinum-certified Alice in Chains, which also entered the Billboard Top 200 at No. 1. For more information please visit the Alice In Chains website, www.aliceinchains.com.

The Founders Award is the nonprofit Museum of Pop Culture’s (MoPOP) premier annual fundraiser. MoPOP’s mission is to make creative expression a life-changing force by offering experiences that inspire and connect our communities. Since 2007, MoPOP’s Founders Award has celebrated artists whose noteworthy contributions continue to nurture the next generation of creative risk-takers.

Like many arts and culture organizations around the country, as a community-supported nonprofit museum and in-person gathering space, MoPOP has been hit hard by the COVID-19 crisis. All proceeds raised through Founders Award will provide relief by allowing us to continue to serve our community, reach young people, and preserve our shared pop culture history during this difficult time.

The Founders Award 2020 honoring Alice In Chains will be available to watch for free in the following ways:

There is no in-person event. Simply view any of these platforms at 6 p.m. PST on Tuesday, December 1 and you will be able to stream the event. No account is required to watch if viewing on MoPOP’s Facebook page or Amazon Music’s Twitch channel. You can also RSVP to our Facebook event if you would like Facebook to send you a reminder when the event begins.

For those unable to watch Founders Award when it airs live, the full event will be viewable on demand shortly after it concludes. You will be able to find it on MoPOP.org, MoPOP’s Facebook page, and MoPOP’s YouTube channel.

ABOUT THE MUSEUM OF POP CULTURE (MoPOP)

Now in its 20th year, MoPOP is a leading-edge nonprofit museum in Seattle, dedicated to the ideas and risk-taking that fuel contemporary pop culture. With a mission to make creative expression a life-changing force by offering experiences that inspire and connect our communities, MoPOP reaches multigenerational audiences through our collections, exhibitions, educational programs and community partnerships. At MoPOP, artists, audiences, and ideas converge, bringing understanding, interpretation, and scholarship to the pop culture of our time. For more information, visit www.MoPOP.org