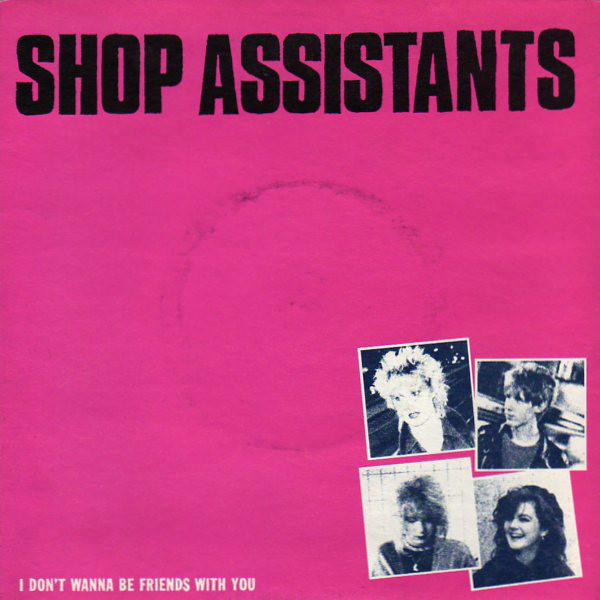 Alex Taylor, who served as the singer for the Scottish indie outfit The Shop Assistants has died.

The Shop Assistants hired Taylor who joined the fold after the band’s original singer Aggi left to join the Pastels. Taylor sang on the band’s lone album Blue Guitar, which came out on Chrysalis in 1986.

Taylor left the Edinburgh band in 1987 to join The Motorcycle Boy, a group made up of former members of Meat Whiplash.

A much cherished band with killer singles, critical praise and a great live presence, The Motorcycle Boy recorded an album called Scarlet also for the Chrysalis label, but it was never released.

The death of Taylor has a peculiar footnote. On a Facebook page devoted to the C86 scene, The Motorcycle Boy’s guitarist Michael Kerr revealed that he had tried to find Taylor when The Motorcycle Boy’s record was set to finally be released in 2019 and he was told by her husband that the reclusive musician had been dead since 2005.

Kerr wrote: “Most of you probably won’t know but Alex passed away in 2005…I/we only found out a few months ago.I thought when the album came out it would somehow make her come out of hiding. Her husband contacted me earlier this year to let us know. I’m still slightly stunned by the news…”