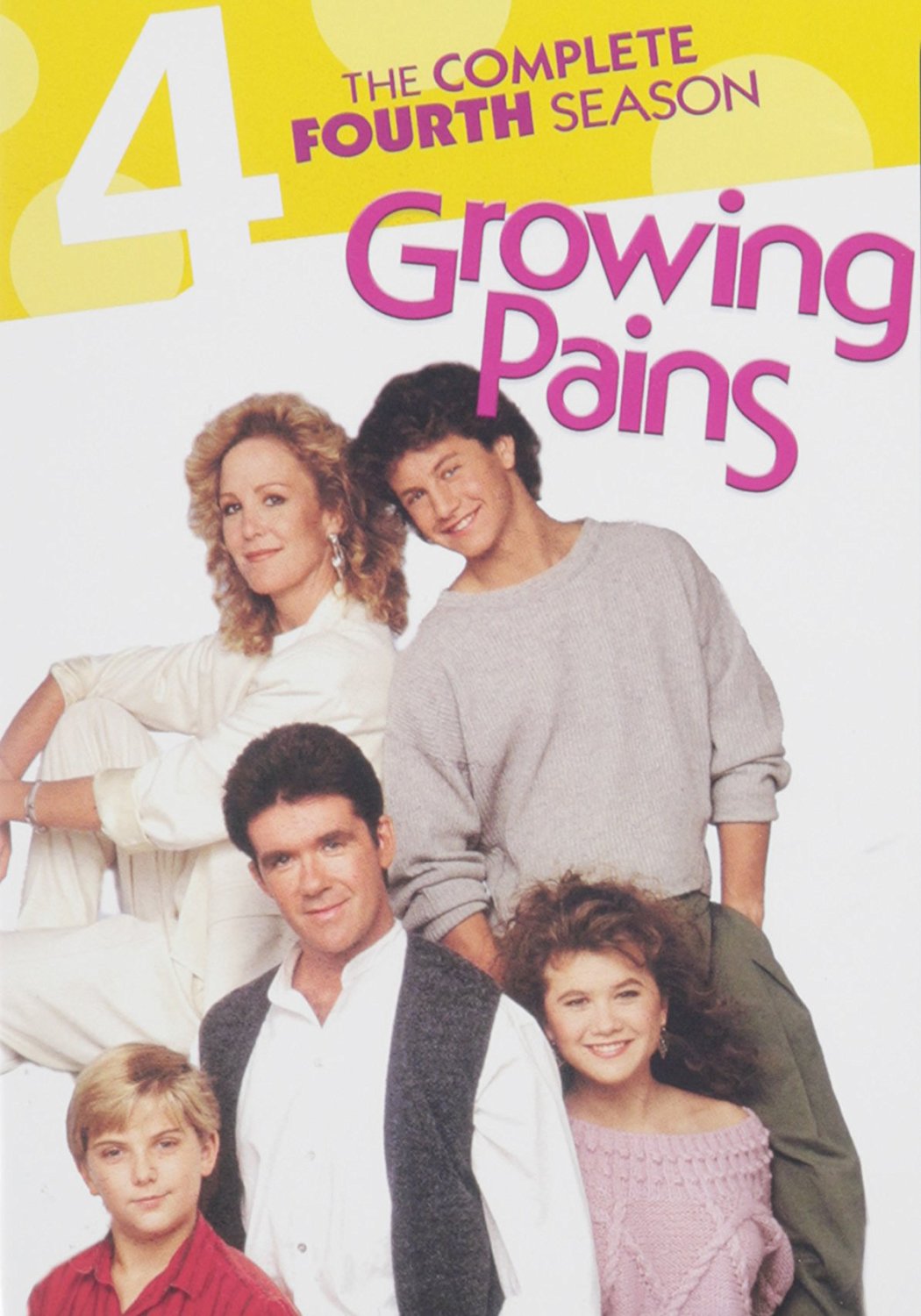 The 69-year-old Canadian thespian was having chest pains when he arrived at a Burbank skating rink to play hockey with his son earlier today (Dec 13). He later collapsed and was taken to Providence St. Joseph’s Medical Center, where he was pronounced dead.

The cause of death is a massive heart attack.

Thicke, who has appeared recently on This Is Us, got his start as a game show and talk show host. However, his turn as Jason Seaver on the 80’s sitcom Growing Pains brought him widespread attention.  Thicke, who appeared on everything from Murder, She Wrote, The Love Boat and Yes, Dear, was also an accomplished songwriter.

A member of Canada’s Walk of Fame, Thicke is survived by his wife and three children.