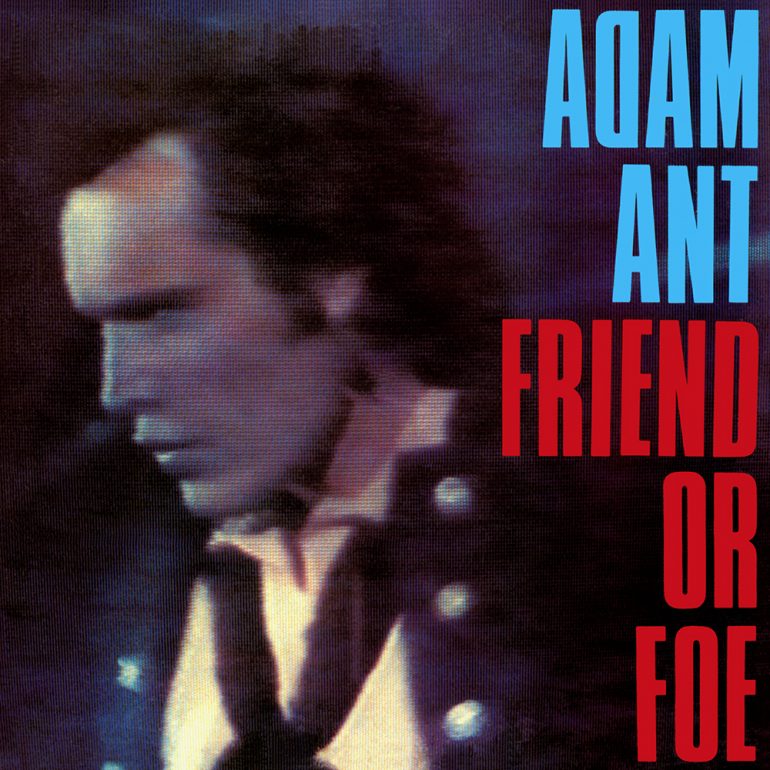 Although it’s not even Spring, Adam Ant has just revealed his plans for the Fall.

The London-born musician will tour the United States in September for a month-long stint that will find him playing his 1982 Friend Or Foe album in its entirety.

The album remains Ant’s highest UK effort ever, hitting #5 on the charts in October of ’82.

It’s also his most successful album in the United States, hitting #16 on the Billboard charts.

In addition to playing the album, Ant has revealed he will also play personal favorites and other classic numbers from his back catalog