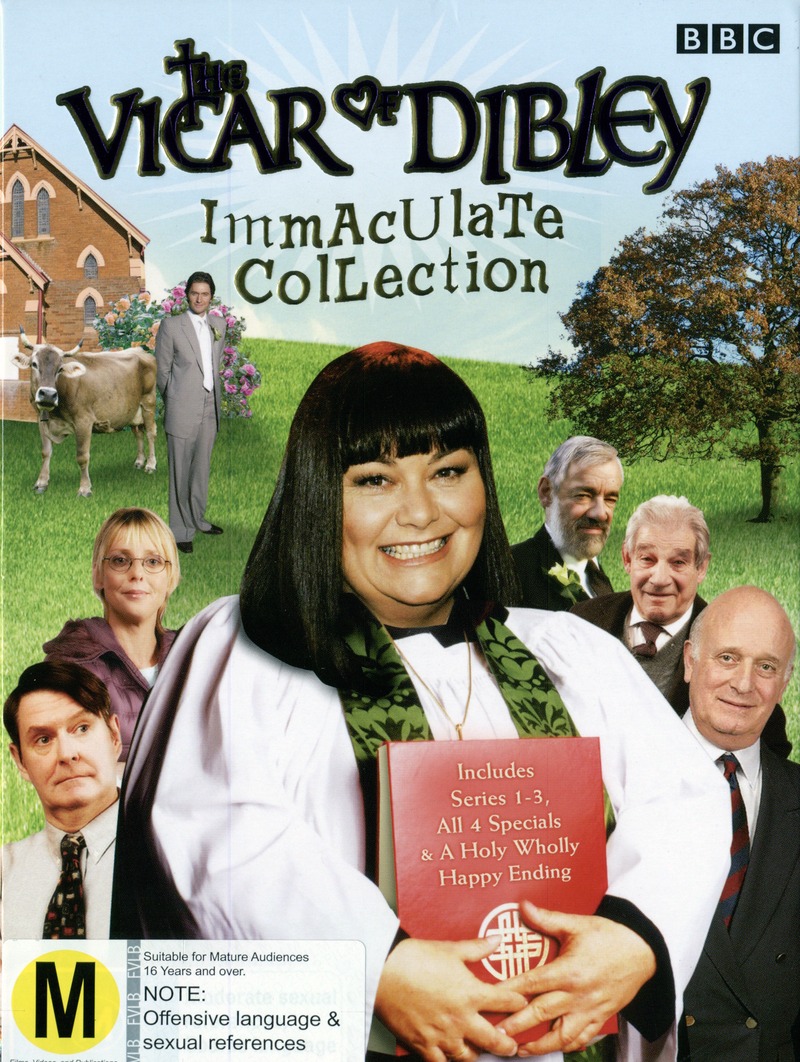 Emma Chambers, the beloved English actress who starred in “Vicar Of Dibley” has died.

“We are very sad to announce the untimely death, from natural causes, of the acclaimed actress Emma Chambers,” Chambers’ agent John Grant said in a statement that was given to The Guardian. He went on to say, “Over the years, Emma created a wealth of characters and an immense body of work. She brought laughter and joy to many and will be greatly missed.”

The Doncaster-born Chambers trained at the Webber Douglas of Dramatic Art.

Her turn as Alice Tinker in “The Vicar Of Dibley” landed her a British Comedy Award for Best Actress in 1998. She appeared alongside Hugh Grant and Julia Roberts in the film Notting Hill and was an accomplished stage performer, appearing in Tartuffe, Invisible Friends and Benefactors.

Chambers is survived by Ian Dunn, her husband of 27 years.