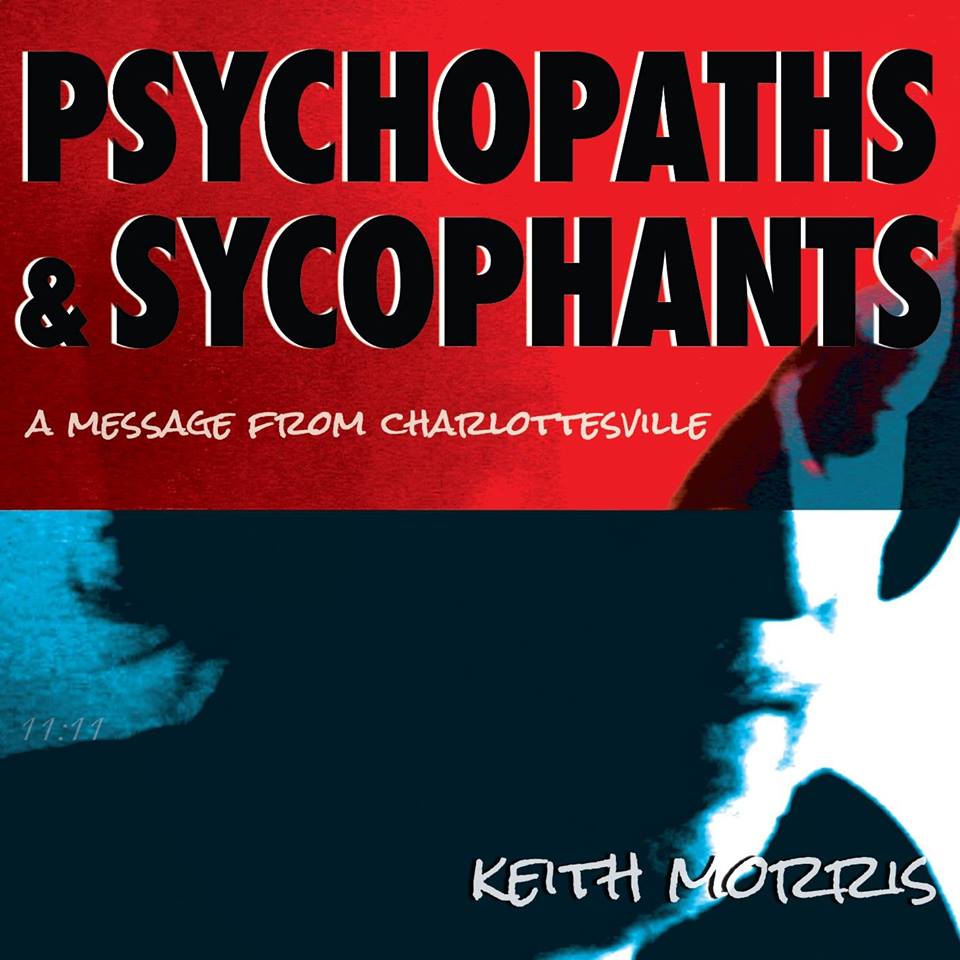 When I was fifteen I used to scour record stores in search of the music that would comprise the ongoing soundtrack for my teenage years.

I’d blow money on imports that just looked cool, and as a result, I’d leave the store with albums by The Jazz Butcher Conspiracy, The Chills, The Smiths, The Verlaines, Felt, and Robyn Hitchcock and the Egyptians.

But somewhere around 1985, I started to see record stores as more than just reliquaries that housed the manic pop thrills I was seeking.

It was at that time American punk rockers had had enough of Reagan and instead of railing against parental rules or the stringent establishment, they’d gone political and started rebelling about the specific polices and decisions of the Reagan administration.

As a result, Reagan’s face—in various iterations of decay, defilement and ridicule—started to show up as the common iconographical choices of these artists. Whether it was Wasted Youth’s Reagan’s In or Alternative Tentacles’ killer compilation Let Them Eat Jellybeans!, Reagan’s face was everywhere. And from the Violent Femmes (“Old Mother Reagan”) to the Ramones’ (“Bonzo Goes To Bitburg”), Reagan was being referred to constantly in song.

Even other countries were joining in. Germany’s Nena swung hard against the threat of nuclear war with the apocalyptic “99 Luftballons” while Canada’s D.O.A. checked in with “Fucked Up Ronnie.”

The point is this: The Reagan administration’s social conservatism, awful economic policies and terrifying commitment to the nuclear arms race freaked youth culture out so thoroughly that his mere presence activated the activist in modern music. Everyone from Camper Van Beethoven to John Fogerty had something to say about Reagan.

And none of it was good.

It wasn’t awesome because politics are stupid and presidents are lame—it wasn’t that at all. It was awesome because a narrow-minded administration had galvanized the counterculture to counter that administration with a fiery reboot of the protest song and it was one long shot in the arm that all these years later still feels essential and vital.

Which brings me to the fourth album by Keith Morris and the Crooked Numbers.

The Charlottesville-based singer/songwriter’s new album Psychopaths and Sycophants builds on the legacy of the protest song and in a political climate that makes the Reagan years seem downright harmless, Morris checks in with a collection of folk rock songs that takes on the Trump administration with the kind of musical fearlessness that falls somewhere between Woody Guthrie and The Minutemen.

Opening up with a raucous and devilishly dark cover of Leonard Cohen’s “The Future” Morris’ version is an incantatory warning that the present is obliterating the future and eternity is doomed to take place in the darkness:

Things are going to slide, slide in all directions
Won’t be nothing
Nothing you can measure anymore
The blizzard, the blizzard of the world
Has crossed the threshold
And it has overturned

Not a hopeful opening salvo, but these are not hopeful times. “What Happened To Your Party” is a punful pop culture scorcher; “The Narcissist” is a barbed Dylanesque number replete with misguided Trumpian bravado and the twilight blues of “Canebrake” is a nearly seven-minute slither straight into the heart of America.

Morris’s “67%” and “Charlottesville By Name” are companion pieces about the events that took place at the “Unite The Right” rally where 40 people were injured and three were killed. A moment in time where the president should have spoken up against those who committed violence, found Trump pointing out there are two sides to every story and Morris calls him out for using a deadly day to maintain political support.

Meanwhile, the gospel-tinged “In My Secret Life” finds Morris singing with soulful precision and the kind of folky finesse that falls somewhere between Phil Ochs and Bruce Cockburn. Bookending the album with two Cohen covers was a brave and wise choice and Morris’ reading of this Cohen classic is a perfect twin to the album’s opener. Because in this number, we’re in the futureless future he promised and things are not good:

It’s a cold and loveless place that Morris surveys with despondency and despair. Though it would be tempting for him to put in a closing placeholder that gives the listener hope, Morris knows that would be a wasted bullet and that times are too dire for false ideas that don’t stand a chance if things continue as they are. It’s a cheerless world that Morris walks us through, but it serves as a dark and essential warning that if we don’t act now, the only thing we’ll have to look forward to is the past.