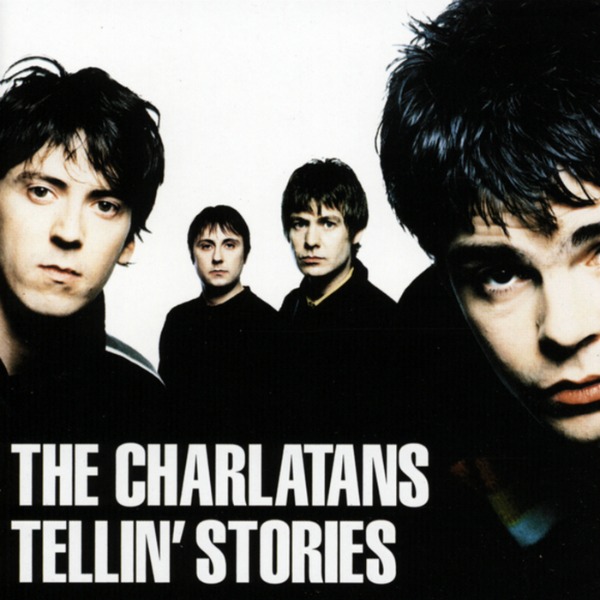 As the lead singer of The Charlatans, Tim Burgess is the frontman of one of the best and longest-lasting bands to emerge from the Madchester scene of the late 1980s and early 1990s.

While initially embracing the scene’s dance rhythms and psychedelic sounds on such crucial albums as 1990’s Some Friendly, 1992’s Between 10th and 11th, and 1994’s Up to Our Hips, The Charlatans diversified their sound on 1995’s The Charlatans and 1997’s masterwork Tellin’ Stories, in which the band explored underground dance music, techno, and classic rock.

And ever since the release of Tellin’ Stories, The Charlatans have continued their sonic explorations, delving into atmospheric keyboard textures, hip-hop beats, folk rock, disco, and reggae. And the band’s two most recent albums – 2008’s You Cross My Path and 2010’s Who We Touch – are their best records since Tellin’ Stories.

Burgess’ voice holds The Charlatans’ records together like glue, no matter where the muse takes the music – and this year’s documentary and live DVD, Mountain Picnic Blues, provides insight into his process by delving into his band’s history from the making of Tellin’ Stories to the present.

A tremendous admirer of Joy Division and New Order, Burgess has contributed five lists to celebrate the work of founding bassist Peter Hook.