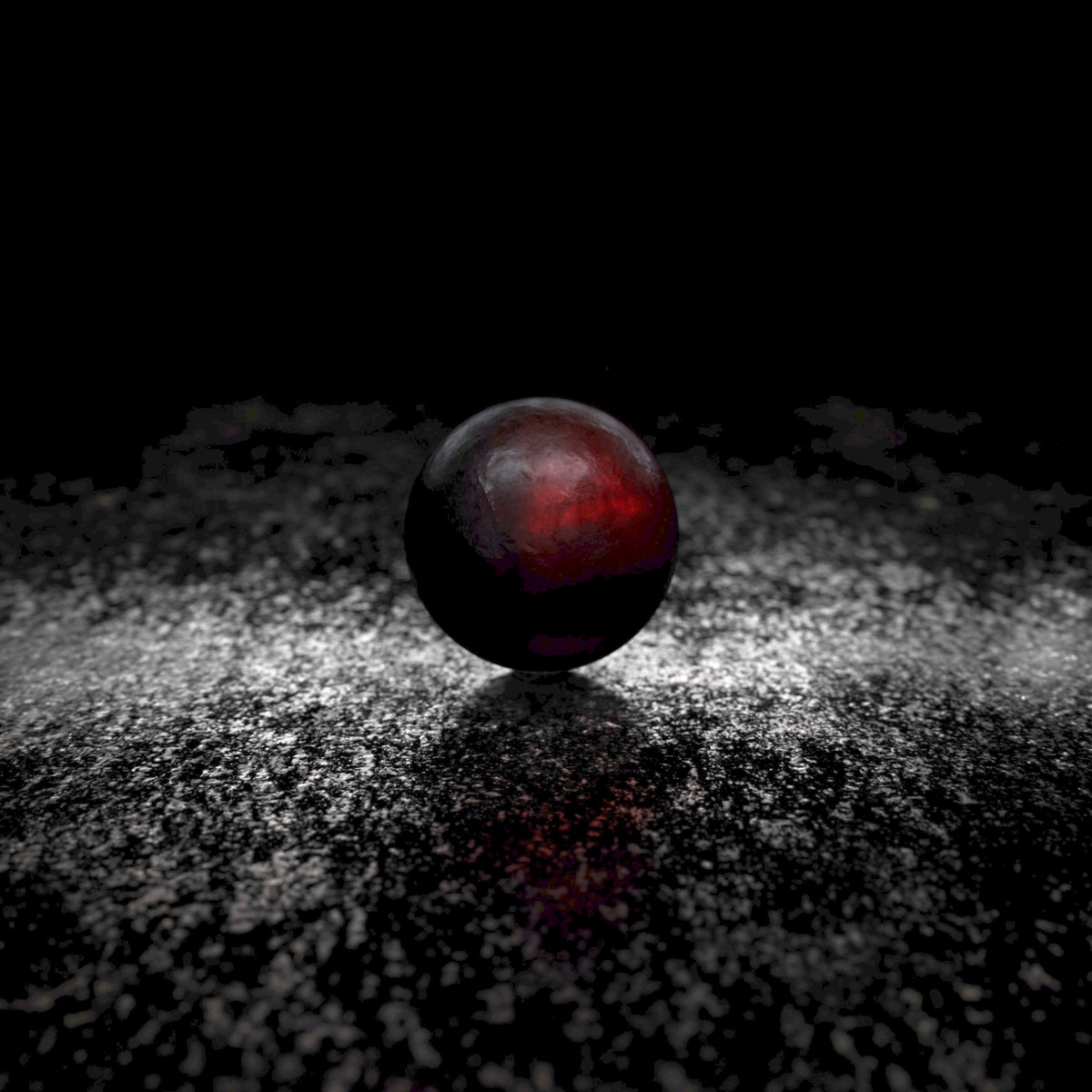 Portland’s industrialists We Are Parasols have just released their No Center Line EP.

The successor to last year’s Inertia LP, I’m really excited about this band, who always seem to look always deep inside to create a highly cinematic sonic environments. The Inertia LP was a concept album based on the idea of a dystopian story of violence,technology, politics, and control, with an android feminist anti-hero known only as a synthetic sexually tasked android body.

This time around WAP have created again a new concept, this time based on the idea of the main character, a witch, who is crossing back and forth between life and death, seeking revenge. The band presents this novelistic narrative on the No Center Line EP’s 4 tracks that are written in the sense of a gothic-wise epic that collective forms both a rhapsody and compelling black book.

Though Inertia included some intense “chapters” with quite angular riffing and electronic engines, No Center Line is a bit different–it’s calmer and more ethereal, but its wicked blend of darkwave and electronica provides grey winds and dark colors with a “Cassandra” on the microphone who chants the episodes of the trip and who foresees and explains.

The opener “At The Edge of an End” opens like the curtains of a play and it slowly reveals some of the sonic delights of the record: Industrial beats, shoegaze riffing, bits of new wave, and post-punk melodies. Elsewhere, “The Gods Have Become Disease” is dark perfection and “Hold Me Fire” is awash with industrialgaze-ethereal melodies and misty, but gorgeous vocal-lines.

Lastly, “Ghostly Ships” leaves the plain carrying on board the sorrow and the reverence of the witch’s struggle in a very imposing yet cold lament–it’s the finite, the irrevocable, and the end. WAP compose concept albums as authors write books and they use their industrial-oriented streams to successfully achieve the purpose.

Keep Up With We Are Parasols