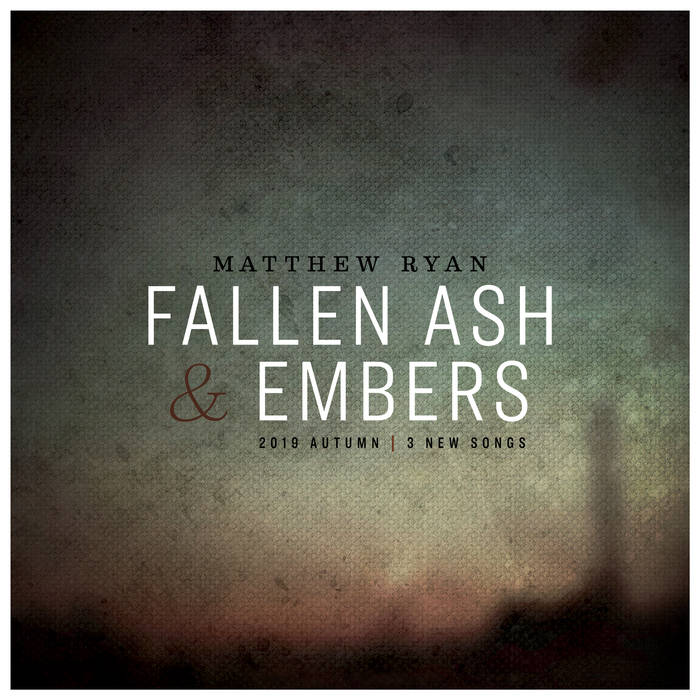 If you’re a Matthew Ryan fan (and if you love big-hearted, inspired rock and roll played with, yes, fire and skill, then you are or should be), knowing he’s out there makes you feel the world’s a better place than it seems. Like Petty and Springsteen and Strummer and Westerberg, he holds fast to an old-fashioned idea of commitment and integrity and sincerity, of doing great work with all of your heart behind it; with, as Allen Ginsberg put it, your queer shoulder to the wheel.

In a world poet and memoirist Paul Monette described in Becoming A Man: Half a Life Story as “all glittering surfaces,” Ryan reminds us we can live our values, be old-fashioned in the best possible way, that art for its own sake is still a calling, a noble pursuit. And, listening to his music or reading his interviews, you also figure out he’s a decent human being: down to earth, a great dad, an excellent listener…he can probably cook. Someone you’d be delighted to sit down with for a very cold beer or a really good coffee. Someone who will always remind you of how much there is all around us to love, even as, in these evil times, there is so much to rue. 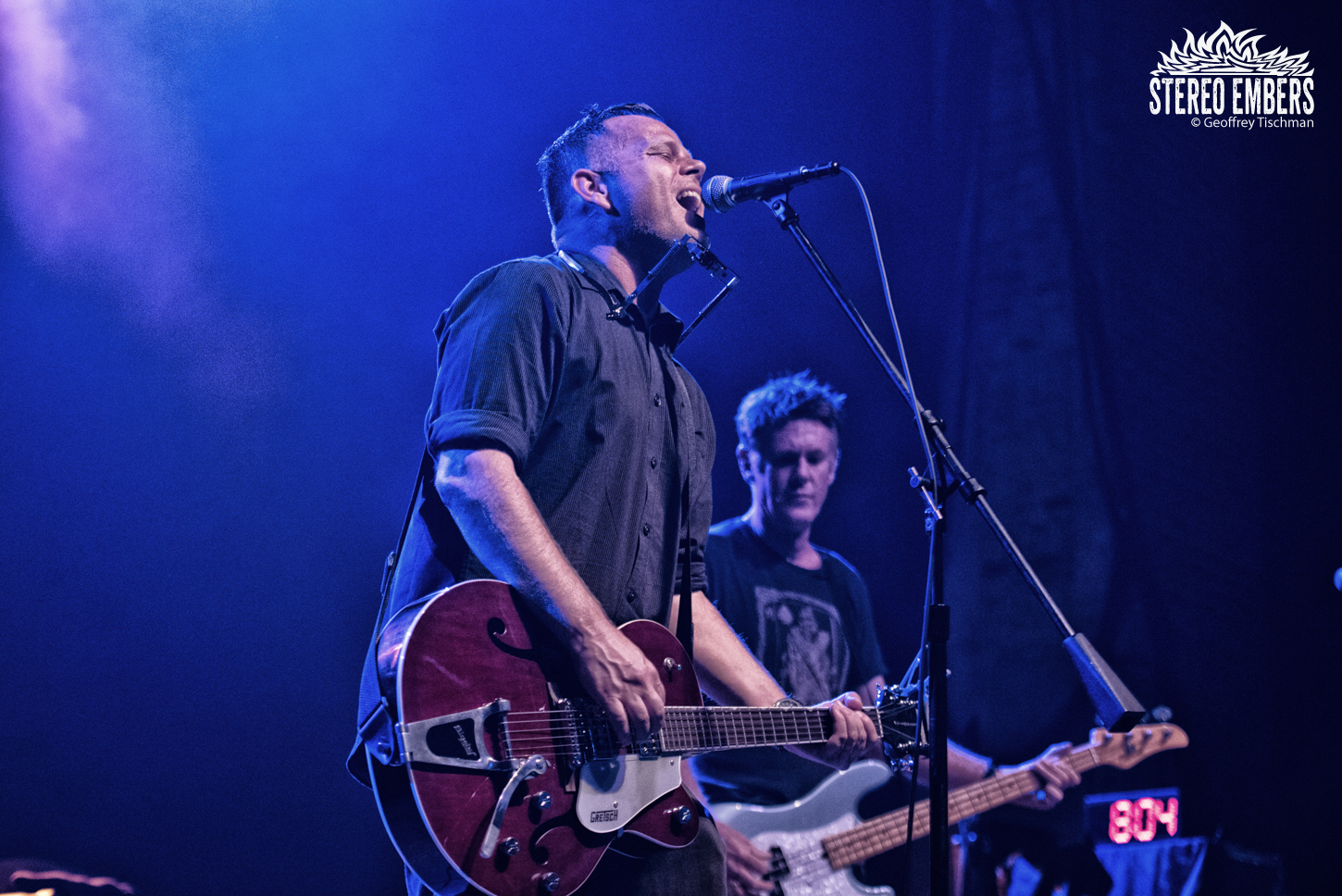 Matthew Ryan’s new EP, Fallen Ash & Embers follows On Our Death Day, the maxi-single he issued in May. A productive 2019, for sure. Stereo Embers is sometimes fortunate enough to correspond with Ryan, and his recent missive tells some of the story behind the release of Fallen Ash & Embers and discusses some of his plans. So, without further ado, we’ll step aside and let him explain:

“A lot of new songs are coming. Some more gigantic beauties. Some feel like some new version of the cinema of East Autumn Grin. It’s been wonderful leaning back and letting it come. That’s what I’ve been focusing on. Forgoing the hustle. Just living. Quiet living is so nice. But I gotta tell you, wherever the songs come from, it’s been generous. So there’ll be something special next year…

I’m on a bit of a hiatus from touring. I’m only doing things I feel compelled to do. Above all, I’m focusing on being a writer, an artist. Being “DIY,” the travel and the workload and the data entry and the road managing and driving and trips to the post office and so on makes art feel like the last thing I’m doing. It’s not why I started doing this.

So I’m flipping the script. I’m cutting everything else away and only focusing on creativity – hence the new EP and the Death Day single this past May. Sharing what comes because it feels necessary and vital, not concerning myself with campaigns and marketing and balance sheets, hoping this can lead to a life that feels more well-lived, both privately and “publicly”: in health, hope, contribution and art.

I hope my audience understands and engages. I feel I’m currently offering (and will be offering) some of the most evolved and beautiful work I’ve ever conjured or welcomed. The “gig economy” is killing us, turning us into mice in mazes. I want to find another way, a more alive and human way, and hopefully I can make a living this way as well. I didn’t get into art to be a businessman – I wanted to be an artist. So that’s what I’m leaning towards. The “other stuff” will take care of itself. I love the songs I’ve released this year. Fallen Ash & Embers feels special to me, and I hope people will find it.

I’m tired of marketing – it seems so rarely to speak for what is beautiful. Hopefully beauty can speak for itself. I feel it’s important – not just in music, but to all of us in all the things we do. We have to put our humanity, and what lights us up, first.

This isn’t permanent. It’s aimed at regathering what’s important to me. The minutia takes over, and I want to seek a balance. I will tour again, but I’m enjoying this conviction of commitment to creativity. It feels like a version of freedom.”

Stereo Embers Magazine published a lengthy interview with Ryan in June of this year. He was of course exceedingly generous with his responses: