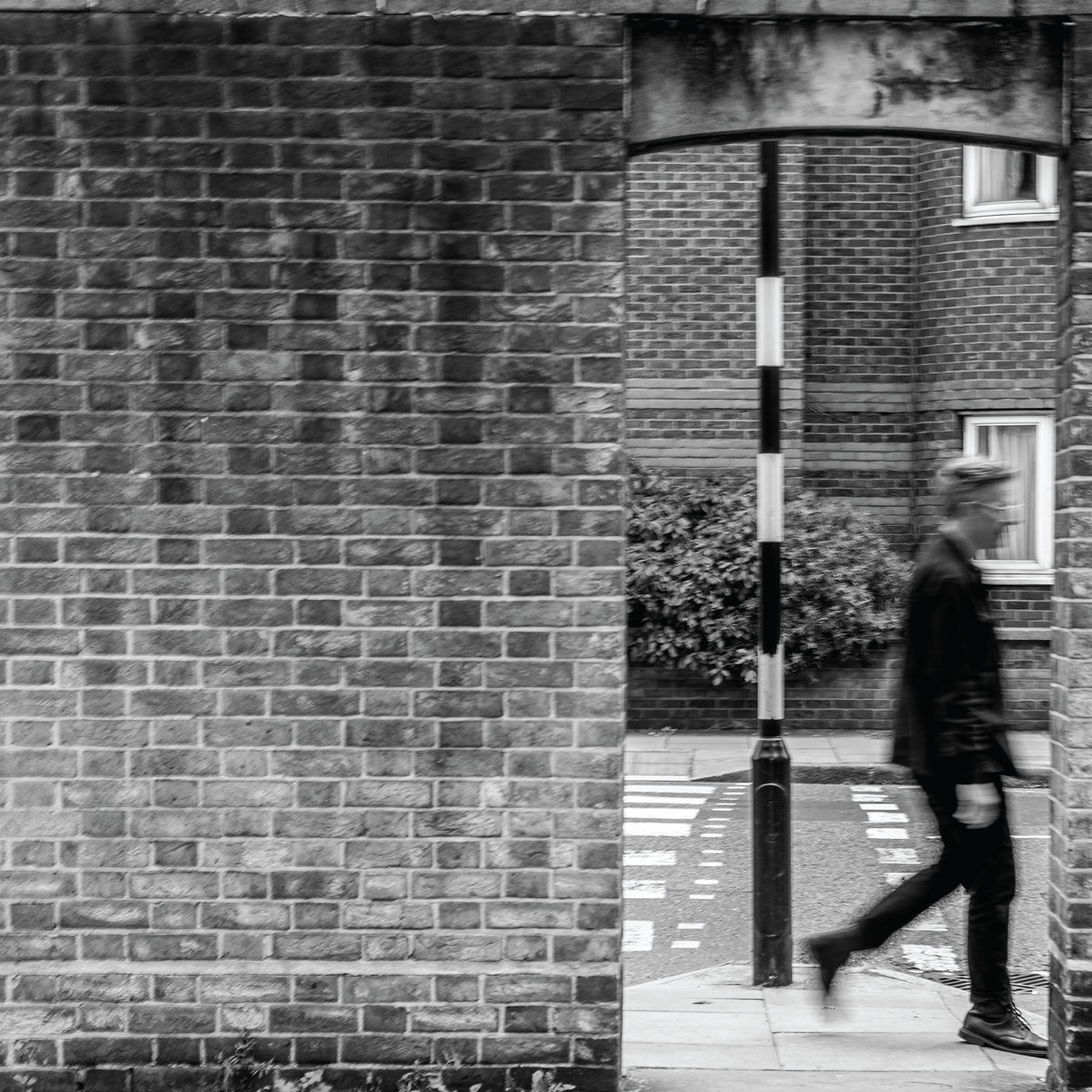 When a songwriter as adroit and as reasonably legendary as Pete Astor records a covers album meant to be a panegyric of sorts to the songs that shaped their own sensibility, every track thereby becomes a tribute to – and indeed an honor for – the writer and/or performer responsible for the original. It also presents as a source of delight and, not infrequently, surprise to the avid fan, as anyone with any sense has been in Astor’s case since The Loft forward.

Call it a palimpsest of inspiration if you must (we are, after all), an album like this offers the listener a glimpse of what lies beneath the talent that drew them to the artist in the first place, an audio version of X-ray vision, in a sense. It can be particularly valuable-slash-enlightening when it’s someone of Astor’s ilk whose material has shown a career-long tendency to shade into the autobiographical in terms of tone and nuance (even the chamber pop esoterica of Ellis Island Sound can’t often escape sounding somehow personal, as if the soundscapes therein are offered as intuitive snapshots from a dog-eared photo album tucked away in the guy’s restless subconscious).

While, as with any record of this nature, it can to some measure prove jarring now and again as one tries to square one’s preconceived – and often complicated – perspective on the artist’s work with the ‘Hmm, that’s a bit unexpected‘ reaction to this or that track, what’s possibly most notable about You Made Me is the ‘Astorisation’ to which each of these covers is subjected, a process that’s somehow capable of both smoothing over and exacerbating that initial dislocation. With those vocals we know so well – warm, unassumingly forceful in a way that can suggest they’re coming from someone that’s as much a cynic as a believer – the mostly easy gait of the arrangements – sharp, unfussily savvy with room enough for a hazy shimmer here and there – and just the overall feel of an effortless mastery at play, this is a Pete Astor album full-stop and make no mistake, but the paean quality of it still shines through, Astor wearing his generous, empathetic heart on his sleeve.

Nowhere is all that more starkly distilled, perhaps, than on You Made Me‘s very first cut, a gently rowdy, buzzing take on “Dancing With Myself.” Suitably stunning in its subtlety, its drive supplied by crisp clean snare strikes and a bassline perfecting the concept of ‘dialed-down relentlessness,’ the version not only underscores the warmth inside the song’s vulnerability but also serves to showcase the subdued/ecstatic axis that has been at the core of Astor’s work since he first went “Up the Hill and Down the Slope” back in 1985. Then (as they say), things get really interesting as the record swerves from pillar to stylistic post, touching on bases varied enough to ensure a takeaway of this being an artist with a richly catholic taste which can come as a shock to absolutely no one.

Presley’s “Black Star,” Morricone pop from the Midlands, cedes the spotlight (past a sneaked-in new original called “Chained to an Idiot” – leave it to Pete to cover one of his own that’s never actually been released before and to do so self-effacingly) to Cat Power’s “Manhattan” given a late-night continental vibe that in turn hands the reins to the Mescaleros’ “Nitcomb,” rendered with such a direct, unvarnished affection it can’t help but lay bare anew what a gifted, naturalistic songwriter Strummer was beyond the glare and renown of “London Calling” et al. It was about here in the tracklist, Richard Thompson’s “Vincent Black Lightning” (the ‘1952’ left off the title) getting an intimate, purring and vaguely popsike treatment, that it hit me, what these kinds of albums are really up to.

Yes, their primary reason for existing is as stated – bring some shape and shadow to, and trace the elliptical contours of, the otherwise evasive quality that defines an artist’s work; context, in short – but behind that noble conceit, whether intended for display or not, lies the far more primal fact that the art of creating song has at its core a pulsing universality, a need and in fact compulsion to get this ephemeral gesture out there before it fades back into the ether of the yet-formed. Hence, every song is malleable, subject to the basic, innate understanding that every songwriter everywhere is, at the risk of sounding too trite, drawing from the same reservoir.

Thus the extrapolation that amounts more or less to the too simple statement ‘Your song is my song, my song is yours.’ Here on You Made Me, Astor has chosen a certain selection of songs – one imagines the process of elimination being at least mildly excruciating – that reflects a suggestion of his own impetus and casts them in his own musical language. ‘Take it or leave it,’ an album of this sort seems to say, ‘but this is as close as I can get to explaining to you why I do what I do’ (though, truth be told, I personally might’ve expected something late-period Velvet Underground but what do I know?). That said, YMM, at the same time, as it’s traversing territories as diverse as those occupied by John Martyn, Silver Jews, and the Replacements, recognizes and ennobles the pure kindred spirit behind those efforts (“Solid Air,” “Suffering Jukebox,” and “Can’t Hardly Wait” respectively) and states with both cheek and respectful modesty ‘I see your genius, I thank you, and I raise you one.’ [You Made Me available here]