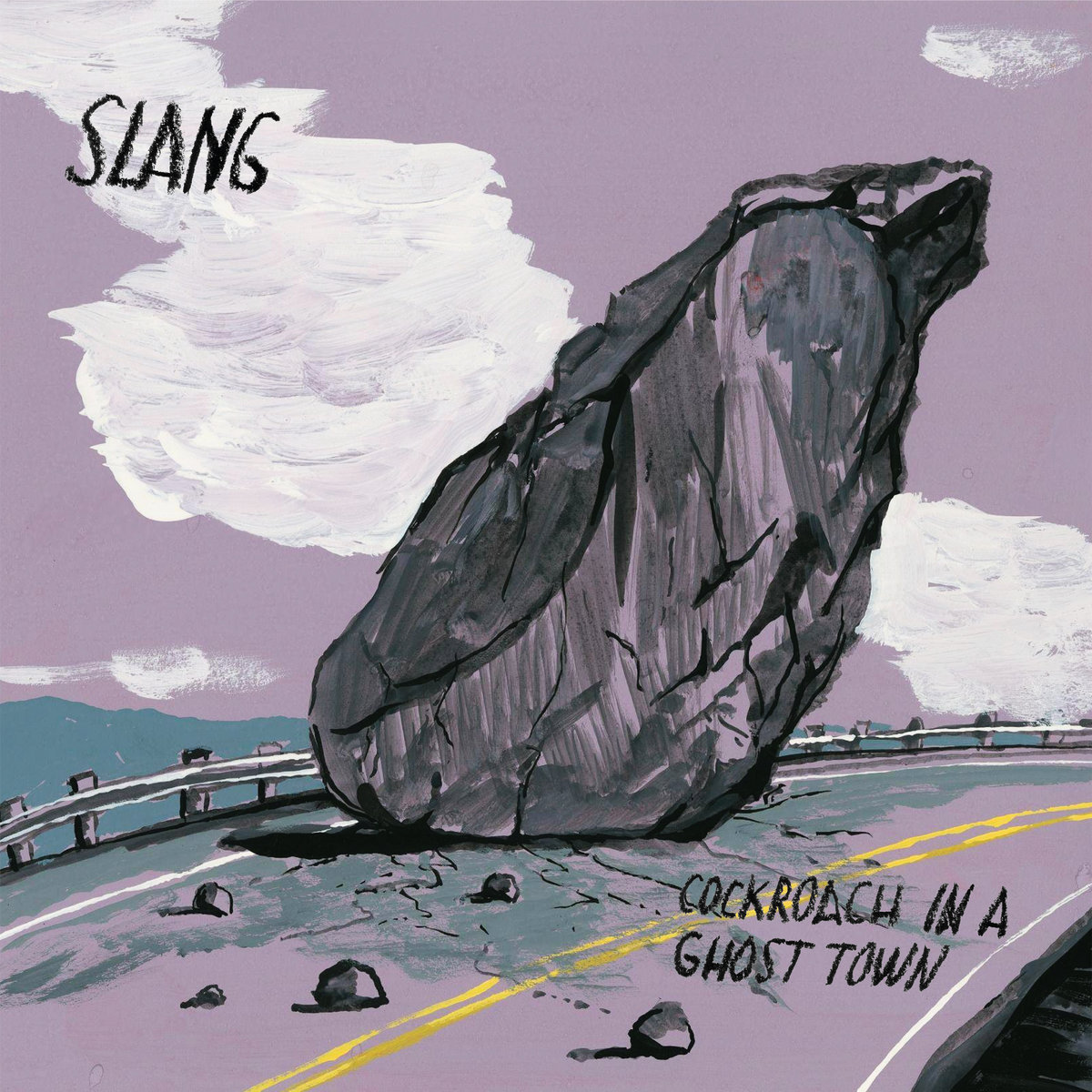 Maybe it’s the water. Maybe it’s the mountains. Maybe it’s something so prosaic as the memories of once-cheap rent combined with a then-quite-livable city spawning a vibrant music scene that boasted both a family feel and a national profile. But whatever it is/was, this sense of an inexhaustible, fully sustainable spring of inventive musical energy that can easily lend itself to the impression of a creativity petri dish the size of Portland continues to nurture. Whether it be fate, dumb luck or destiny, those fertile waters, even despite the now-strained charm of its once bubbly origins, seem set to keep rippling forever outward. While the results will seldom (read:never) fit under a heading marked ‘sunny’ – this is gloom-loving Portland, don’t forget – they’ll never want for drive, intelligence, verve and presence. And melody. And raw dynamics. And class as measured by a gut-level sincerity of purpose. And here we are now with the latest slice of that undying Pacific Northwest climate (shall we say), in this case called Cockroach in a Ghost Town, the debut album from the pedigree-rich band Slang, released in late May on that most iconic of northwest labels, Kill Rock Stars.

Formed, as far back as 2010, as a duo curiosity project as much as anything by Drew Grove (Pastors’ Wives, Modern Kin, long-time producer that here sings, guitars, and writes the lyrics) and Janet Weiss (nearly every PNW band you’ve ever heard of but most notably Quasi, here playing drums (duh) and singing), the pair have recently expanded beyond the chemistry-testing covers phase – somewhere out there a 2-song homemade cassette sits on a few people’s rarity shelf – and into a four-piece, having added bassist Kathy Foster from Portland stalwarts the Thermals and Viva Voce’s Anita Lee Elliott on guitar and vox. With those additions (not to mention gap-filling studio additions such as Weiss’s Quasi foil Sam Coomes, Mary Timony and a certain Stephen Malkmus) this project became even more of a heavy-hitter dream team than it already was and as such doesn’t disappoint and in fact brings home the post-grunge rock’n’roll gold. Prepare to be knocked over, picked up, smitten bitten and turned into an instant fan.

With Weiss’s drums quickly kicking out the slats while Coomes’ treated slide bass tone looms and soars overhead, first track “Wilder” has an instant classic feel to it as Grow establishes his gift for oblique but zeitgeist-nailing lyrical chops from the jump (“there’s only one driver, what survives/everything else is an ad“). It’s a mixture of raw and pop art-divine that could reasonably be considered this band’s raison d’etre given the sort of rough catchiness that tends to prevail from one side of this ghost town to the other.

The Timony-trimmed “King Gunn” sports as its hook a sprightly if guttural lower end that runs in tandem under a progression that’s just plain addictive and there’s no getting around either that or the impression of a grunge gem in love with the Monkees or anyway some late 60s juggernaut on the AM side of the Nuggets comp. “In Hot Water,” flowing from jaggedly minimalistic to rousing in a splendorous – if matured – KRS stylee, is nothing short of sheer triumph, “Time Bomb,” with Elliott along at full blaze, besides being a sly but unyielding indictment of this existential mess that pens us in like stock, just happens to mine a bit of “Dig A Pony” power for its chorus and, well, you have to admit that shreds. It’s also emblematic of this ‘delicate balance’ trickery that abounds on this none-more-boisterous debut. On “Chipped Tooth” you’ll find the fuzz-bass heavy gentled some by both piano and Weiss’s woo-ing, human theremin vocables even as the gist ain’t exactly dreamy (in fact, “the dream is over, move out to Scappoose” but, hey, at least that scrappy historic encampment some twenty miles to Portland’s west wins it first ever mention in a rock song?) but the real corker of what, at its essence, is this album’s beautiful-yet-jarringly real dichotomy has to be the title track. Music- and arrangement-wise quite lovely, its pull emotional and moving, its core theme, as per its title, is stark vivid and fraught to a degree that had this listener imagining the boy at the end of Blood Meridien being escorted by the Judge not to his immediate doom but rather given the merciful chance to jot down his final thoughts and maybe pen a letter to his long-lost mother.

That said, however (and to leave you, as is our wont, on a more buoyant note), for the full measure of ‘Slanginess’ we circle back to “Hit the City,” featuring as it alone does here the full complement of the band’s now established, card-carrying members. While no less poetically shrouded – “Dark descends through the promised land” is, after all, its opening line – it’s nonetheless a joyous stormer of a track, shedding along its short punchy way wave after wave of life-affirming energy, exuding that kind of fist-clenching YEAH!! that reminds with such clarity and love of those halcyon moments from forever ago standing three feet from the stage at La Luna in a state of evanescence, glee, and probably slight drunkenness and right there is how we define timeless around here, and Cockroach in a Ghost Town is certainly, at the very least, that. [get yourself come purple vinyl Cockroach in a Ghost Town here]