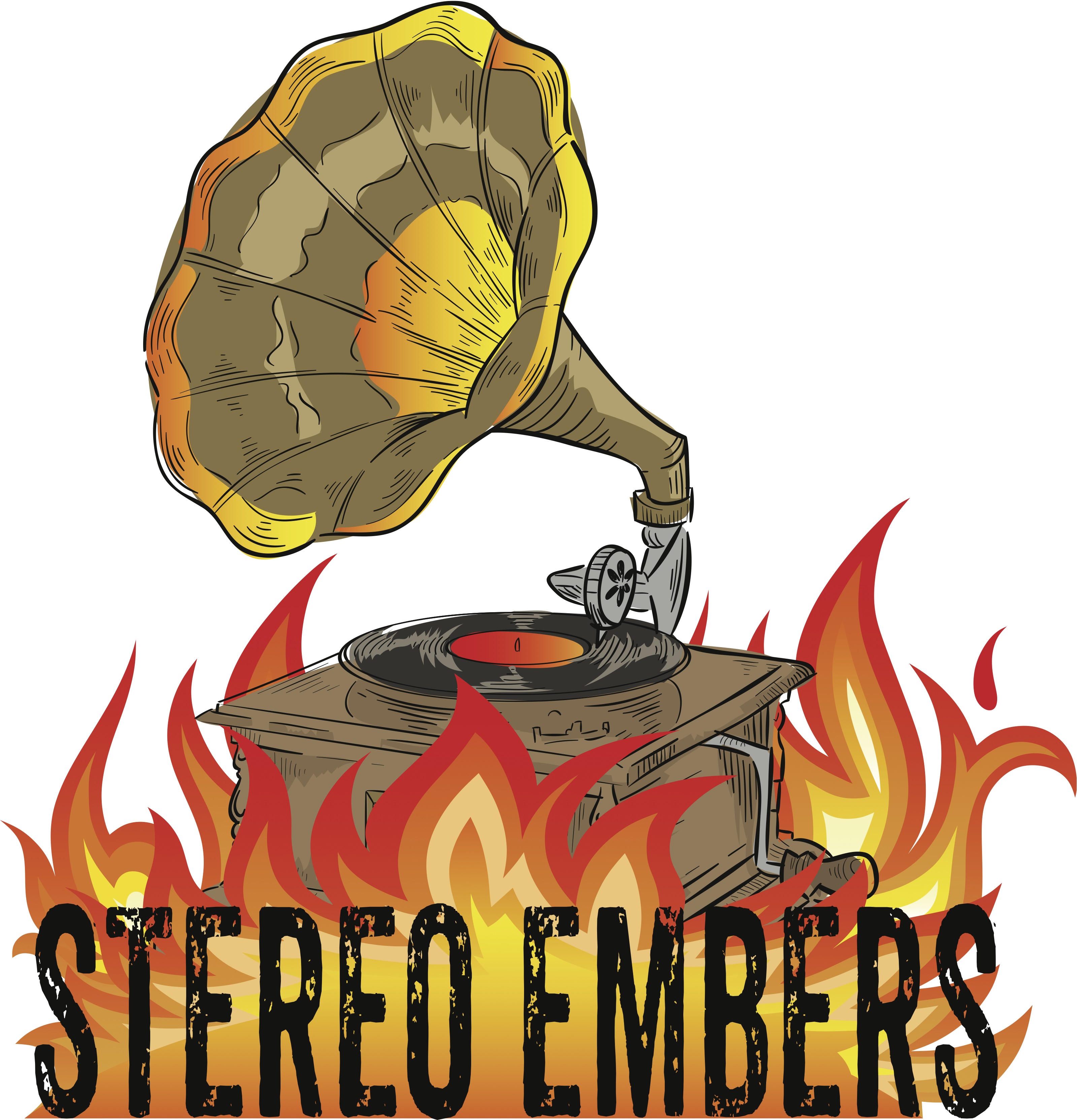 The fan-favorite program that stars Drew Barrymore and Timothy Olyphant lasted three seasons after making its debut in February of 2017.

In a statement NetFlix wrote: “The world had never known a ‘zom-com’ until Santa Clarita Diet, and we’re indebted to creator Victor Fresco for bringing this idea to Netflix. To their endless credit, the incredible Drew Barrymore and Timothy Olyphant were totally game, with an uncanny knack for comedy that brought Sheila and Joel Hammond to vibrant life, even though one of them was undead. We’re grateful to Victor, Drew, and Timothy, along with fellow executive producers Tracy Katsky, Aaron Kaplan, Chris Miller and Ember Truesdell and the terrific cast, including Liv Hewson and Skyler Gisondo, and crew for three hilarious seasons for Netflix members to discover for years to come.”

Although Netflix keeps its ratings cards close to their streaming chests, the strategy is a risky one and the cancellation of  “Santa Clarita Diet”–which had close to 90% approval ratings from both fans and critics on Rotten Tomatoes–exposes exactly why.

When ratings for a program are flagging, fans of the show can emotionally prepare for it getting the axe. But because NetFlix doesn’t reveal any numbers at all, fans are left in the dark as to how their favorite shows are performing.

That said, fans of “Santa Clarita Diet” are not happy.

Ardent watchers of the show took to Twitter and the emotional common denominator of the many posts was that of betrayal.

“How can NetFlix just cut a show without preparing their fans at ALL?” wrote one.

Another chimed in: “Getting us hooked and then taking it all away just like that makes me not want to invest in watching NetFlix shows anymore. I get that business is business but a good business prepares its clients for what’s to come. And like it or not, NetFlix needs to understand we are clients.”

Nevertheless, Fresco and Tracy Katsky, who is the show’s Executive Producer, issued the following statement.

Feel free to read between the lines:

“Like our audience, we were all-in on Sheila and Joel. Their relationship, in the face of incredible adversity, was inspiring to write and to watch.  Mostly, they were funny, which in a comedy is important.  Working with Drew and Tim, along with the immensely talented Liv and Skyler, was a joy and a once in a lifetime experience. Netflix took at chance on this odd show and for that we will always be grateful.  They were supportive, ever positive, and appreciative of our work.  Until about noon today.  Still, they were just one phone call away from being a perfect studio. Not bad. Everything ends. This was a thing. And so it ended. We’ll miss it but are proud of the work we did and will always appreciate the love and enthusiasm we felt from our audience. It if was up to them, Sheila and Joel would continue for another 10,000 years.”