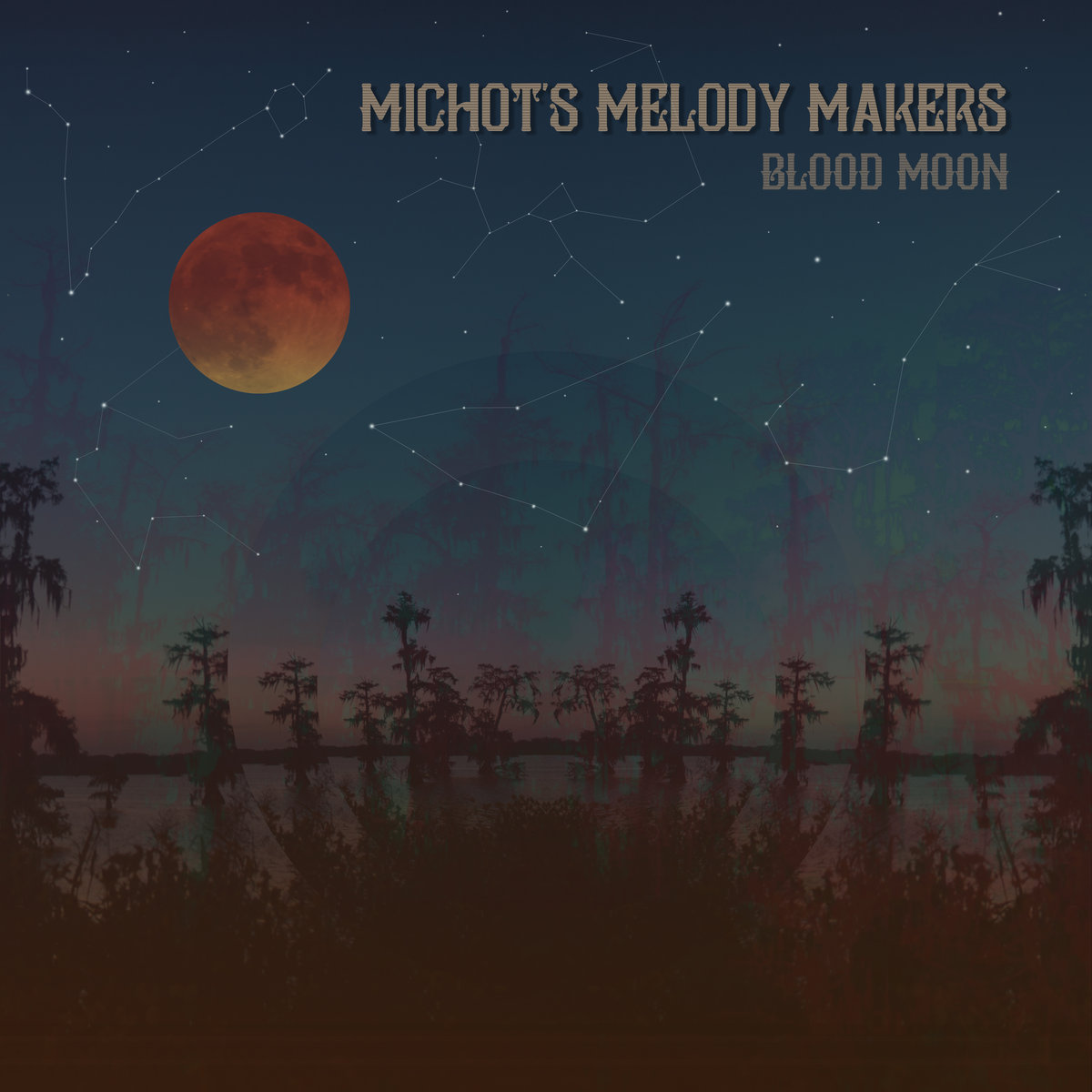 What’s perhaps most fascinating as the double hydra-headed creature known as ‘R&B-derived, rock-associated popular music’ pushes well in to its seventh decade, is how adventurously, with pluck and aplomb, musicians pursue new avenues in their chosen cross-genre (as they all are by now, no exceptions), often going so far out on their particular limbs of that vast family tree as to strain – but eventually strengthen – the roots from which they grew in the first place. Today’s example? Michot’s Melody Makers, reanimating the jumpin’ skeleton swamp bones of Louisiana fiddle music with a fearless verve and a merciless drive.

Spearheaded by Lost Bayou Rambler mainstay Louis Michot, the ensemble plays as if gotten for a steal at a generational swap meet, the grand heirlooms long ago forged in the fires of tradition craft-wrapped with the shinier applications of digital alchemy. Add in swatches and accents drawn with meticulous discretion from a host of other innovations that have set out their stalls in the intervening years and what results are pieces that ground you in a place while dizzying your head with stars as if you’ve been cartoon-punched. Evidence, you ask? Everywhere you turn, young skeptic. On Blood Moon, produced and engineered by LCD Soundsystem’s Korey Richey (which, I dunno, maybe evidence enough?), you’re umm, swamped in it.

Listen to the sultry club vibe in which opener “Two-Step de Ste. Marie” sashays as if cloaked in both home-spun silk and humid neon, the galloping funk bassline of the (frankly rather breathtaking) “Grand Marais,” “La Lune Est Croche”‘s buzzing atmospherics that bring the shrouded presence of a hounded Creole dream, or to the drone-dusted waltz that dances the dance of the fraught throughout “Coyote Sur Les Chemins” and tell me you’re not ready for a Cajun rave in heart of darkest Soho.  While every one of those tracks is true enough to its source to bring happy grins to the graveyard fiddle masters assuredly hovering above these sessions – my guess is they were never absent in the minds and hearts of the musicians involved – they also spring to life from inside the core of those sources. Call it whatever you want but I call it a kind of sorcery.

Whether applying a frenetic punk energy a la the Pogues on an amphetamine bender (“Allons Tous Boire Un Coup”) or laying back in to an enveloping cinematic groove that evokes the ghost of 16 Horsepower if they’d drifted a bit south to the mouth of the Mississippi (“Dans Les Pins”), this band – Michot, Bryan Webre, Kirkland Middleton and Mark Bingham – has set out like restless pioneers on a path to a new legacy. From the vivacity, the power and the purity of these eight tracks, wherever they stake their claim is theirs in instant perpetuity.

[Curiously, arriving with the Blood Moon album like an enclosed mystery disc – it felt for a second as if I’d sent for it from an ad in the back of an obscure publication of some sort, the ‘Astral Cajun Digest’ or something – and released on Nouveau Electric Records, a trippy companion of a live recording bears mentioning. Called The Stoned and credited to an ad hoc collective dubbed L.E.S. Douze, it’s a 45-minute single track captured in performance at, er, the Stone in NYC in June of 2016. Featuring 3/4 of the Melody Makers – Bingham is replaced on electric guitar by Johnny Campos – and an added locked-in Cajun crew that also includes, unsurprisingly perhaps given the mention of his parent band above (which I swear on a stack of Shane McGowan’s missing teeth hadn’t yet been noted when said reference jumped on to the page) – Spider Stacy on tin whistle and vocals, it’s a loose, improvisational, shivering shadow of a session that is often dark, rumbling and thundering inside chopped-up voodoo vibes, sometimes funny – “what crabs is most afraid of is Cajun music and dancing ’cause that means they’re about to get eaten – and never less than riveting in the way of a spell. 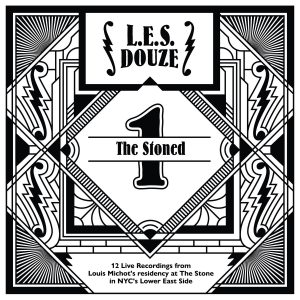 It also presents, in its fearlessness and wild self-belief, as what should well be considered, even as there are no ‘songs’ per se in its long enchanted ramble, an aspirational blueprint for the studio adventures two years down the road. What it also may herald is the advent of a new genre. Avant-Cajun? You bet, born right there, that night, and thriving.]