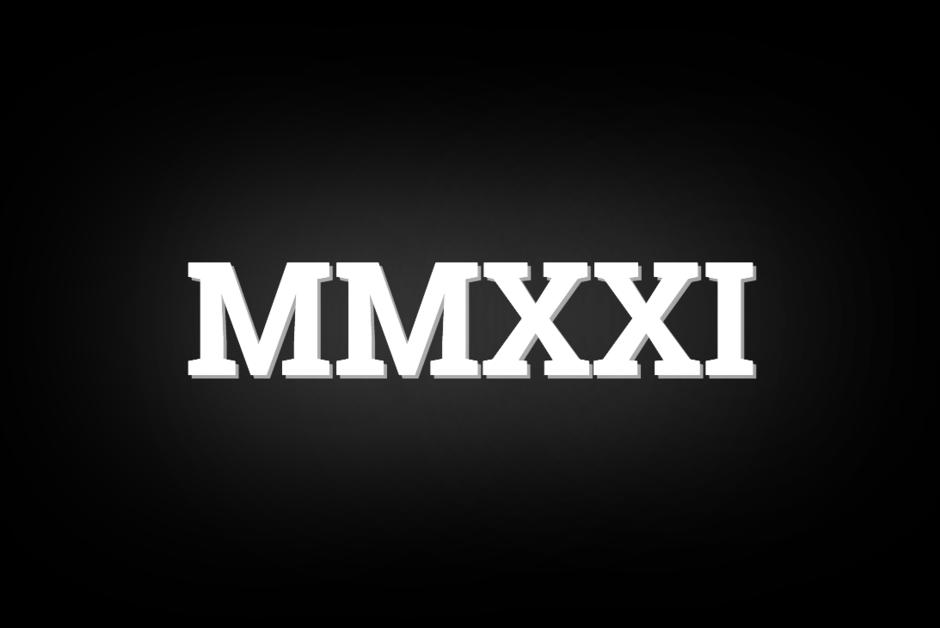 It’s a hell of a task. In fact, it is such a hell of a task that it sloshes into the impossible, the absurd, the, in the end, unthinkable. How? How in the HELL do we extract any sense of ‘bestness’ from the beyond-bumper crop of offerings that, once again, besieged us over the past twelve months? Imagine for a moment that some seventy-five to a hundred extraordinarily creative children had been born to you in the course of a year. Each has their own core brilliance, surpassing any measure that the dark arbitrators of such have yet concocted. Each, it goes without saying, is worthy of your greatest love. But god damn it, there are SO BLOODY MANY OF THEM!! It’s an age-old conundrum here in the so-called ‘critics world.’ While it’s a source of great discovery and/or confirmation of our readers’ opinions, it’s a tortuous process for those of us consigned with making what are, in the end, purely subjective decisions, the flimsiness of which could be mercilessly detected by any of you reading this. And yet, we persist. Not because it’s fun – though it kind of is – but because it’s expected of us and rightly so.

After all, the likes of Victor and I are obsessively immersed in this stuff pretty much every waking moment of our lives. Our readers? Maybe. Hopefully. But for the most part probably not, or at least not to the degree that geeks like us are. So, here we are, laying bare our faves for the past year and hoping hoping hoping we didn’t miss too many (because you can be certain that once this is published both of us will slap our heads when each of those we’ve overlooked comes to mind). It’s a pretty fair bet that most of you reading this are here to discover what you missed (which, hint hint, we do as well when scouring other obsessives’ year-end best-of’s) and that’s not only fair enough but helps give what we do every day year in year out a sense of purpose. So, thank you for that. We’ll keep doing it regardless – by this point it must be clear that we don’t really have any choice – and hope that you’ll keep coming back every December to read our thoughts. We’re no experts but then again who is? Taste is weird, we all know that, but hopefully whatever degree of the ‘astute’ that we bring to our pursuits finds its raison d’etre in your response and possible discovery of a heretofore unknown quantity or two. Or three. Or dozens. Hearing something new and exciting that kind of blows your circuits really is what it’s all about. We hope you all have at least a couple instances of that exact experience while exploring the wrap-ups below.

The darkwave ‘scene’ across the world continues to amaze. It simply could not be more fertile nor more breathtaking. It never fails, in our view, to do well by its forebears, be they legendary or not-so-much. The legacy of the Rip It Up and Start Again years could simply not be better respected and represented. There’s a lot for this current generation to be proud of, but instead of getting caught up in all that, they just get on with it. Radiant – even if grimly at times – honest, daring, inspired and suitably deferential to those that came (well) before, it is impossible to imagine the abundance of what we’re offered every year being any more satisfying, itself a possibly insufficient word so let’s go with ‘thrilling.’ It’s a state of play reflected in the fact that for any of us conjuring up these lists, the actual numbering feels arbitrary to the point of being silly. Nearly any one of the albums on our lists could trade spots with any other, including those in the roll call beneath the rankings. In any case, here it is regardless, broken down into albums, EPs, and an almost interminable list of honorable mentions, which we’ve alphabetized and combined for ease of consumption. Enjoy and, in whatever way you can, support the artist. Meanwhile, here’s to a fine, livable, deliriously dark 2022 that’s at least as robust as that represented by the list you find before you.

24. HALLOWS “All That Is True” (Cold Transmission)

TRANCE TO THE MOON “Except in Dreams” (self-released)

Adoring “The Absence of Everything” (Callous Records)

A Cloud of Ravens “Another Kind of Midnight”

Buffet Lunch “The Power of Rocks”

Hours of Worship “Fading Away to an Empty Nothingness”

Rosegarden Funeral Party “In the Wake of Fire”

The Ending Nights “A Landscape to Die”

The Palace of Tears “Of Ruination”