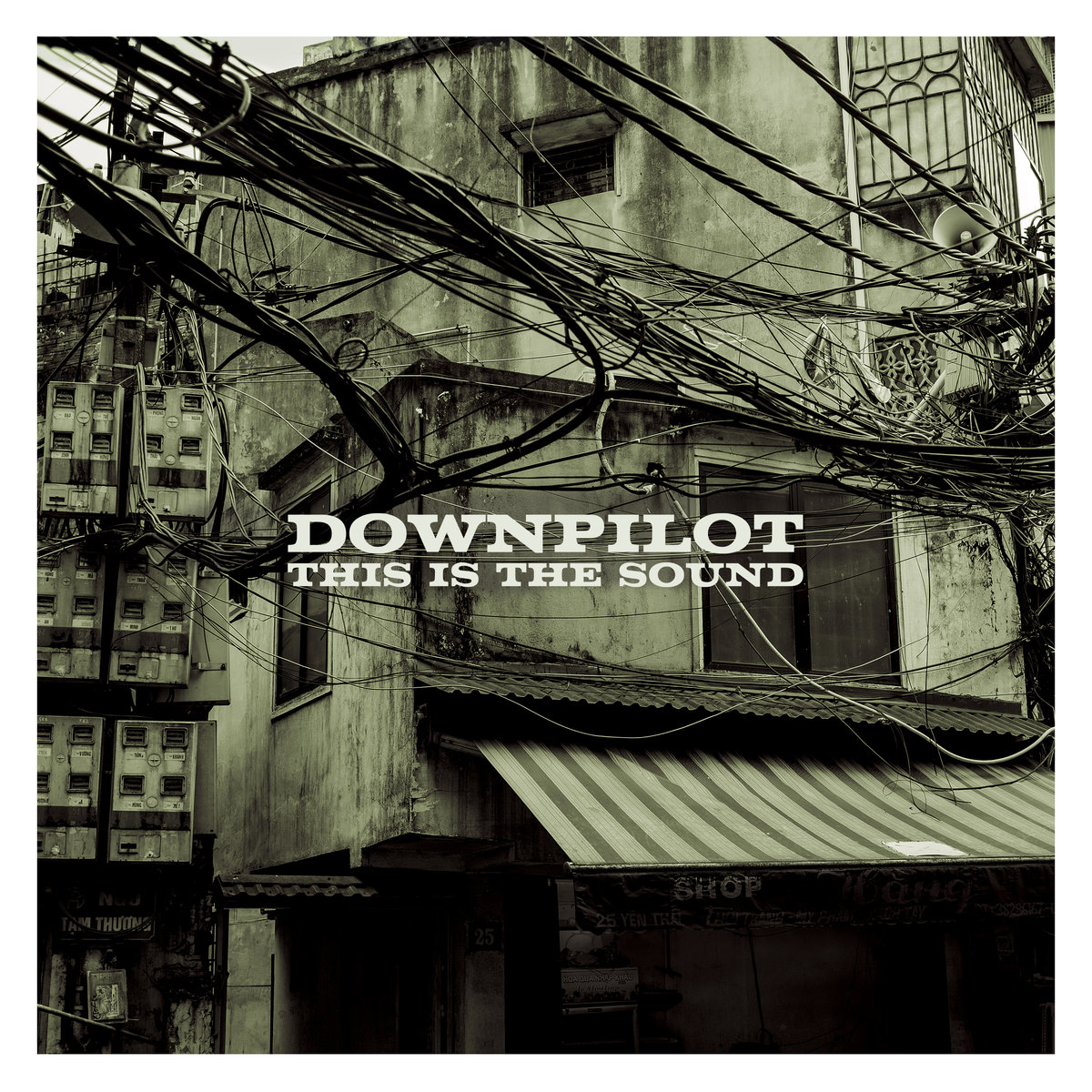 As 2018 comes teasingly close to its final hours, some quick housecleaning is due here at the Feature Albums desk. We’ve actually been sitting on this one for a couple weeks as other tasks have taken priority, but we’ll be damned if we’ll let an album as fine as this be relegated to editorial limbo simply due to too typical holiday madness (and anyway, it came close enough to said limbo given it was released September 14th, pretty much exactly when your correspondent went on his working post-punk sabbatical). So have a read, have a listen, and most of all please accept our humble yet profuse gratitude for supporting this work we do here at SEM. One thing we’re spared feeling is that what we do is thankless work. That’s because of you. So, yeah, thank you. Now, on with that review…

In the face of aging’s inexorable toll on the agility of body and mind, there are, of course, for the music-obsessed, anyway, myriad advantages, the primary of which might well be no better captured than on the refrigerator magnet given me by a back-in-the-day friend a few years ago: “I may be old but I got to see all the cool bands.” Beyond that true, if somewhat errantly-worded, sentiment – “got to” should instead read “had the opportunity to” and don’t even talk to me about regrets when scanning the list of Winterland shows I could’ve attended but didn’t and that’s just the start (sigh) – a subtler but perhaps more gratifying reason to be grateful for one’s increasing senescence is how it allows one to revel in an album that’s awash in the spirit of (a crucial qualifier) 1970’s singer-songwriter rock’n’roll with something akin to organic memory muscle rather than having to muster it through a feint of irony. Not throwing shade on you kids out there, but listening to This Is The Sound, the sixth from Paul Hiraga’s Downpilot project, is the be casually triggered through an earlier existence several lives ago when bands like CSNY and, umm, the Band, solo artists like Joni Mitchell and, say, Garland Jeffries, were all pushing past their shared folk-based boundaries into narrative fields not only more electrified but also more seeded by personal, everyday doubts and anxieties, more openly honest about the joys and conflict of love and yearning and despair and just in general hewing far closer to the bone of human experience than the vast majority of their traditionalist forbears dared to go (Dylan, of course, being the rule-proving exception and thus the default standard bearer).

Released back in September on the fearless Tapete label out of Germany, This Is The Sound boasts rockers that round from the flowing churn of “Your Supply” that sites the midway between an Alex Chilton burner and a slow-burned version of “Mr Soul,” through erudite rocker “Historian” that could be Thin Lizzy had they come from Cleveland, “High and Guided,” a Petty-like ballad with its own poignant (which is to say a bit pissed-off) bite a la Matthew Ryan, to the steady surge of “Behind the Sea” that has about it the air of a solo McGuinn circa 1975. Surrounding those outcroppings are the ostensibly smoother swells that prove to be if not darker at least as emotionally deep and often deeper than their stormier neighbors. The acoustic “We Just Come and Go” explores fleetingness and regret with the help of a violin (Melinda Rice) both plucked and scraped, the busy soliloquy hush of “Thievers,” the album’s shivery centerpiece, “At the Windows” painful wishfulness, its stinging cry of electric guitar slide and Walkabout Anne Marie Ruljancich’s intuitive side-by-side vocal bringing flicker to the shadow of “another complicated night,” closer “Finistère”‘s shimmering sorrow and wonder like a living eulogy spoken to the midnight air, these all tend to suggest other worlds that are in their quietly jarring ways more real than this so-called real one.

In short a hard-held gem that’s complicit with itself, offering its multi-faceted secrets up to the wavering light for all to see, we find good reason to agree with other recent assessments that This Is The Sound counts as Downpilot’s most realized work to date.