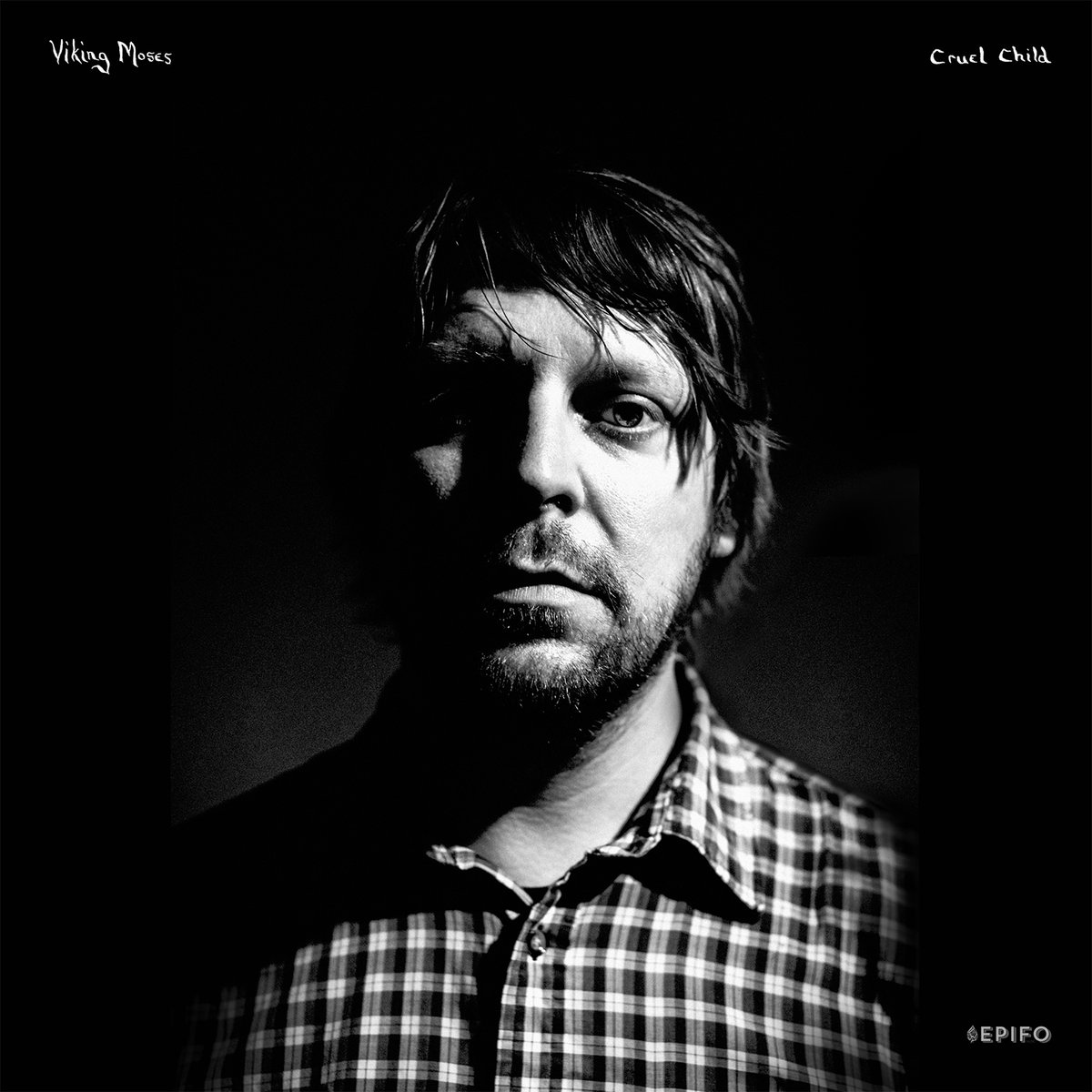 Bob Dylan’s Never Ending Tour has gone on now for so long – 2019 marks its 31st year – that it hardly gets thought about anymore, having become an indelible reality of life like the turning of the seasons, the idiocy of war, and, I dunno, blinking. However, as dictated by the pitiless rule of inevitability, that thunder’s gotta roll to a stop somewhere up that endless road, and when it does the Bard of Hibbing could do worse than hand his itinerary off to the artist known as Viking Moses.

Beyond the mythical aptness of that stage name, beyond even the fact that the work of Mr Moses – or Brendon Massei as it says on his driver’s license – like that of every singer-songwriter brandishing the yearnsome signifier ‘Americana,’ bears the resonances forged by a young Bobby D back in the age of the immortals, this guy, in his own way, however unwittingly, has been preparing for exactly that hand-off since 1993 when he embarked on the first of his own many tours that have barely abated over the ensuing twenty-six years.

That admittedly tenuous linkage aside, however, what one hears on Cruel Child, Viking Moses’ fifth full-length and released April 5th on the impeccable Epifo imprint, isn’t exactly cast in Dylanesque tropes but instead conducts its gritty beautiful business inside a rangeland across which have crossed the paths – and pathos – of Tom Russell, Alejandro Escovedo, Calexico, and the lonely haunted ghost of Jack Nitzsche. It’s a kindred landscape – viscerally rich, emotionally parched – traversed by the Oldhams and Kozeleks and Lanegans of this blown-out world but in Massei’s hands the themes therein feel more dearly held, as if every subject is a vase of finely crazed heirloom porcelain he’s careful not to drop, turning it in isolation, studying the pattern of damage wrought by the sandstorms and years of incidental neglect. Every track on Cruel Child seems to live inside that moment where a trace of innocence might be noticed in time to be preserved before it’s otherwise gone for good.

The title track, opening, pitches us unwarned into the darkened grace of a lived-in family scrapbook with the binding showing wear. Trembling, sighing, vaguely in search of redemption, the voice at the heart of the tale confessional only because it has no choice, all other options strangled in the cradle. Bleak? A little, but it also happens, by virtue of its wavering courage, by being both a bit sepulchral and delicate, to be touchingly gorgeous, like an M Ward with the aching gravitas of a Tom Waits. It’s a kind of spiritual music in which this Viking Moses persona delves, made about – and likely for – those souls whose lives are as piles of human kindling waiting to be set alight.

In the lighter moments, as in the quiet, sustaining chug of an apparently aspirational “Pretty Little Eyes,” something of a sweetened gloom still cannot help but arise, if simply because in the course of mortal affairs the shadows never fully diminish even during the sunniest of moods. Again, however, listening-wise, the track is not a little addictive, appealing as it does to the craving rhythms that find us nodding our heads in unspoken approval.

In fact all the songs here – “In Servitude”‘s hymnal, southern gothic hum and drang, for instance, the snappy defiant “Headstrong,” the sultry intimate ode to betrayal this is “Killing Kind” – are hosted inside tidily loose-limbed arrangements marked by playing that’s warm, confident, companionable. It’s that type blend of sharp-witted intuitiveness and unforced naturalism that breeds trust in the listener, a trust rewarded in spades and wonder once one reaches Cruel Child‘s final two cuts.

Like a low-watt, cross-bred “Motherless Child”/”Beyond Belief” that blisters nonetheless, “A World So Full of Love,” propelled along by a rhythmic undertow as subtle as a panic-induced heart murmur, catchy and deadly melodic, catalogs with poetic grace the unavoidable perils inherent when we throw ourselves into the gauntlet of love and romantic yearning as we’re so easily wont to do. A hushed, tour-de-force tour of resignation and the heart’s endless tussle with solitude, it’s the ultimate anthem for the silently dispossessed, offering itself in the end, via a hopeful pip of a synth solo, as an audio hand held out in support from someone that clearly knows of what he speaks.

Finale “Take Tender,” meanwhile, with that sacred low of organ presiding overhead, that quaver of background vox like a shaky angel chorus, gathers much of what’s come before it – the bruises born of dreams and strivings and all the other scuffs of mortality left out there on the dancefloor – and gently engulfs it all in a warm embrace. In essence a meditative love song Viking Moses-style, it finds Massei landing, however tentatively, on a coral reef of hope. It is also, of course, a thing of hurt beauty, not to mention an inescapably paradoxical ending note to an album called ‘Cruel Child.’