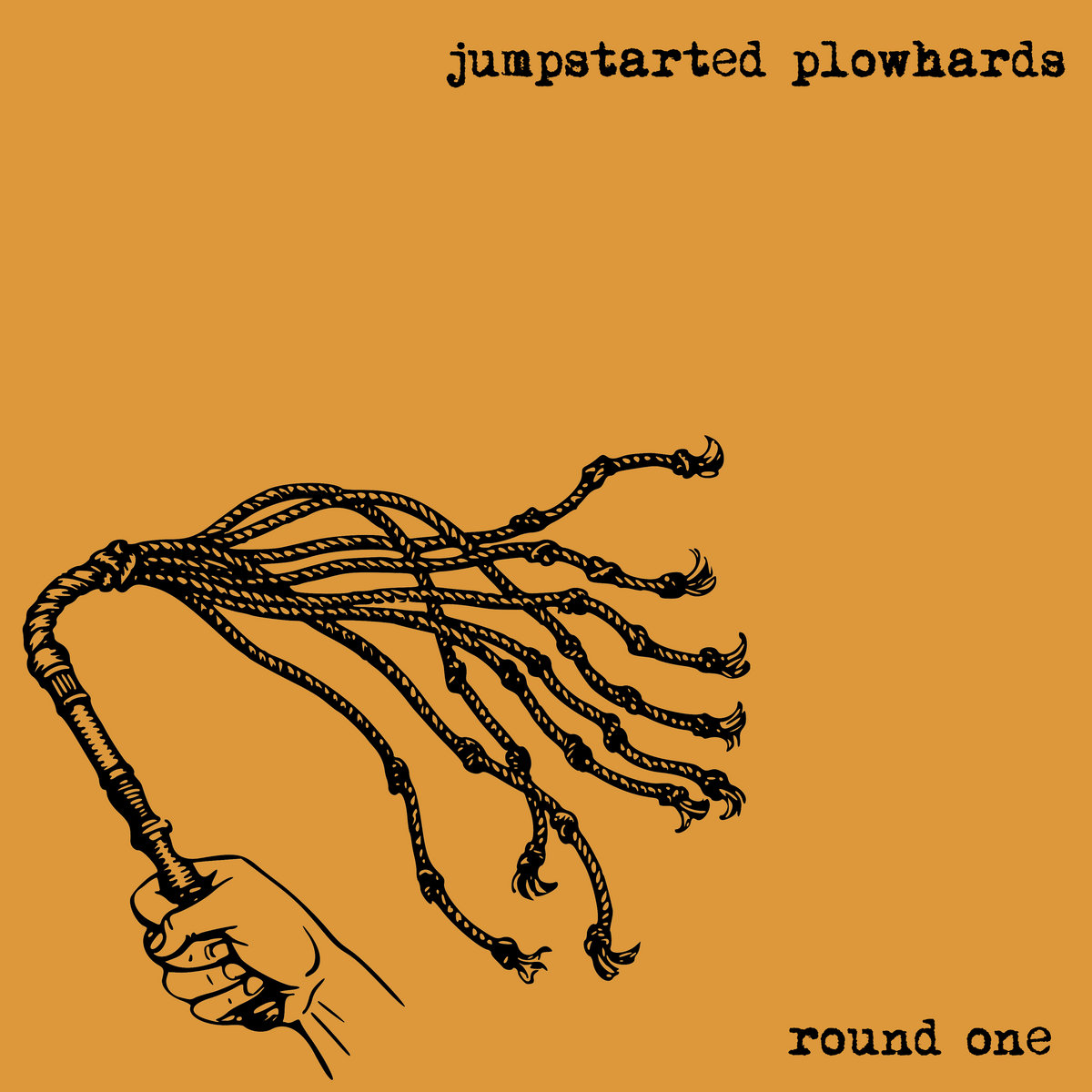 Is anything instigated by mike watt anything less than a gutteral and/or visceral and/or adventurous delight? Of the numerous rhetorical questions I’ve opened reviews with over the years, none have had an implied response as forehead-slappingly obvious as this one. Since his days as one of the corndogs from San Pedro in the Minutemen, through his rock exploring tenure as fIREHOSE’s driving force and the countless collabs and wildly diverse one-off cul-de-sacs of wonder that have followed, the bassist with the rabidly restless spirit (not to mention an incomparable reputation as damn near the most likable and virtually egoless musicians that ‘rock’n’roll’ has ever produced; there’s a reason he spells his name in all lower case) has put on a combination one-man-show/masterclass in how to best be of service to a fearless curiosity. Instead of trying to tame his more quixotic, unbridled impulses he’s wrangled them, shaped them, worked with them, understanding them to be the invaluable creative partners they are not in spite of but because of their role as disrupters.

Thus one can say without reproval that while there’s nothing exactly ‘new’ new in this new project watts put together with simpatico singer/guitarist Todd Congilliere under the moniker Jumpstarted Plowhards – a name that, though sure a multi-syllabic mouthful, could hardly be more redolent of both Congilliere’s punk roots in Toys That Kill and F.Y.P and the adrenalized protestant work ethic that has defined watt over his entire four decade-plus career – there is at the very least a newly unleashed and fully calibrated hi-watt (sorry) wave of energy packed wall-to-wall on Round One that, not to put too fine a point on it, is punk AF in its brevity and lash.

From start to dizzying finish – the album clocks in at a hyper-economic 18 minutes 43 seconds – the pair, utilizing eight different drummers (one for each cut) including OG Minutem(a)n George Hurley and Hole’s Patty Schemel, quite simply, just have at it. “On The Counter,” kicking off this relentless bundle of punky exuberance, leads with an attack of scything feedback guitar before engaging in a mildly thrashy headbang that may well, who knows, give you triple nickels on the dime, its initital couplet – “step on the gas or you’ll lose it, cover your ass and reuse it” – pretty much nailing the record’s mission statement. From there, be it “The Punk Setup” with its manic hoedown vibe that’s equal anything in the Meat Puppet catalog (no lie), the, yes, slinky irreverence of “The Garter Snakes” that might be easily something Chris Butler could’ve written, the relatively epic (at 2:51) “Makin’ It All Settle Down” that suggests in its way what Rush could’ve sounded like boiled down to the primitive essence, or last track “Babylon Gone” which one might maybe, maybe (but, OK, maybe not) subtitle ‘Bob Marley Wrote Propaganda Songs,’ this thing is impeccably on moshpit point throughout.

Deriving its title not from how playfully pugilistic it is but instead the pair’s intention to release five installments before playing live, Round One, is, as it turns out, an album that even beyond the not insubstantial merits therein is one of those gifts that is going to keep on giving. [pick up Round One here]