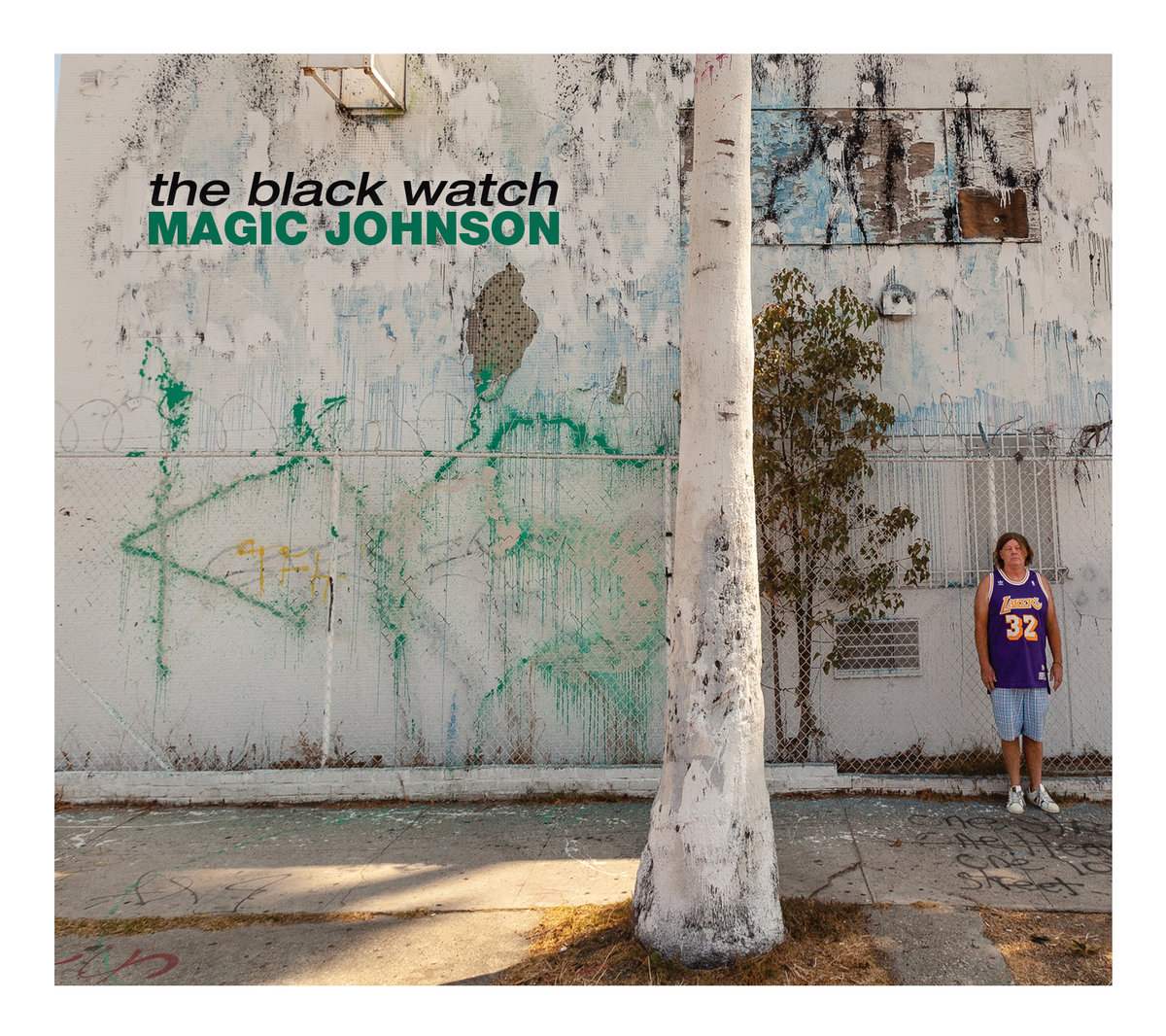 A while back I tried to divorce myself from all writerly activities that fell outside the squishy-but-nonetheless-distinct parameters of the post-punk/darkwave world that, due to, among other things, a radio show and affiliated festivals and the usual self-assigned workload here at SEM, was already claiming much of my available time and energy. Accordingly, a quiet announcement was made to publicists I’ve worked with and while I very much doubt it caused much of a ripple of concern beyond mild disappointment – any coverage being the lifeblood of that ever-overworked and underappreciated pocket of the music industry especially as it exists today – the news did apparently trickle down to a few musicians and I have to believe that, of those I heard from, none may be as prone to allowing a sly smile at my borrowing John Lennon’s famous phrase upon returning to Yoko after his year-and-a-half long ‘lost weekend’ in LA  (“the separation didn’t work out”) as John Andrew Fredrick, whose work as the black watch not only owes a debt in sound and style to the Fabs and their era but, in so doing, allows him to lay his own claim to pop eternality however less renowned. Lest it be suspected I speak too glibly or gratuitously, I offer you fresh – and freshly anthologized – evidence to the contrary.

First up, the new. Magic Johnson (with the 4-song the paper boats EP attached), rather preposterously the black watch’s seventeenth full-length over a 31-year span (let’s leave aside both the multitude of EPs and 45s and the fact that as this goes to press the 18th – scheduled for March 2020 – has already been announced), makes clear any number of things – the extent, for instance, to which Mr Fredrick’s near peerless pop savvy touch shows zero sign of diminishing (the bastard; it’s because of people like him that, even as I stare down the barrel of turning 64, I feel I can’t let myself slow down), or the bulletproof resilience of jangly/literate rocknroll’s relevance (go back to the popsike garageland Zombiescape and it still all sounds Peter Pan-fresh with guitars) – but the most germane may well be the element least outwardly evident and that’s the process of its making.

The creative process is notoriously moody and no less so as an artist ages. In purist theory (to which we should all in theory subscribe) it would be forever evolving but as that carries with it the very real possibility of one’s reputation falling very publicly on its face there’s a tendency, as one’s career latens from afternoon to early evening, to settle into the comfortable, into the warm embrace of ‘what’s worked before,’  the idea being, it seems, that safely calcifying beats the risk of coloring outside those lines etched in stone by your previous work. Plus, well, it’s a helluva lot easier. Ever a fan of the former approach, Fredrick, post-Witches! sanguine psychedelia (itself a departure), faced down any such challenge in perhaps the most simply elegant way imaginable: he relinquished control. Taking the armload of songs he’d written he turned around and threw them into the collective clutches of longtime co-conspirators Scott Campbell (who again takes on the role of producer and engineer here), Andy Creighton and Rod Campanella, basically telling them ‘Do what you will, lads!’ The results, truth be told, rather stun.

“Mad,” opening, throbs steadily along as if borne forward in the fevered bloodstream of, well, a mad linguist in love, appropriate as its tale of gently twisted amor could have been authored by exactly such (cunning or not). “April Fools” follows in a suaver, more sunset mood, melancholy and memory dancing to a very nice slice of museum pop before the flinty, bemused take-down of “Get Me Out of Echo Park” proceeds, despite itself, with the seductive and somewhat lush drive of Flamin’ Groovies circa Shake Some Action. And, while it and “Knowing it All Won’t Come Again (Has Made it All the Sweeter Then),” as epically diaristic as anything in the Postcard catalog, rank among the black watch’s best, it’s “Me & You & Me” that takes the biscuit, its barely simmering-under anger, Jasmine Minks-worthy propulsion and eight mile high guitar making it an almost legally-mandated inclusion on any tbw retrospective.

Which, happily, it is (along with “Mad”). 31 Years of Obscurity: The Best of the black watch 1988-2019 collects twenty-two tracks from sixteen albums and presents them in flowing non-chronological order (always the best way; aesthetic logic’s where it’s at, baby). It is, in a phrase, the ultimate pop compendium and is thereby crucial. If you’re even a casual aficionado of the form and have yet to possess any of this band’s work in your otherwise carefully-curated library we advise you in the strongest possible terms to pick up this overview at your soonest opportunity, especially if you ever hope to show your face again in the world of the smart pop cognoscenti without some well-deserved sniggering going on behind your back. Trust us as you’ve never trusted us before, it is that indispensable. [get both these plus The Vinyl Years: 1988-1993 on CD here]