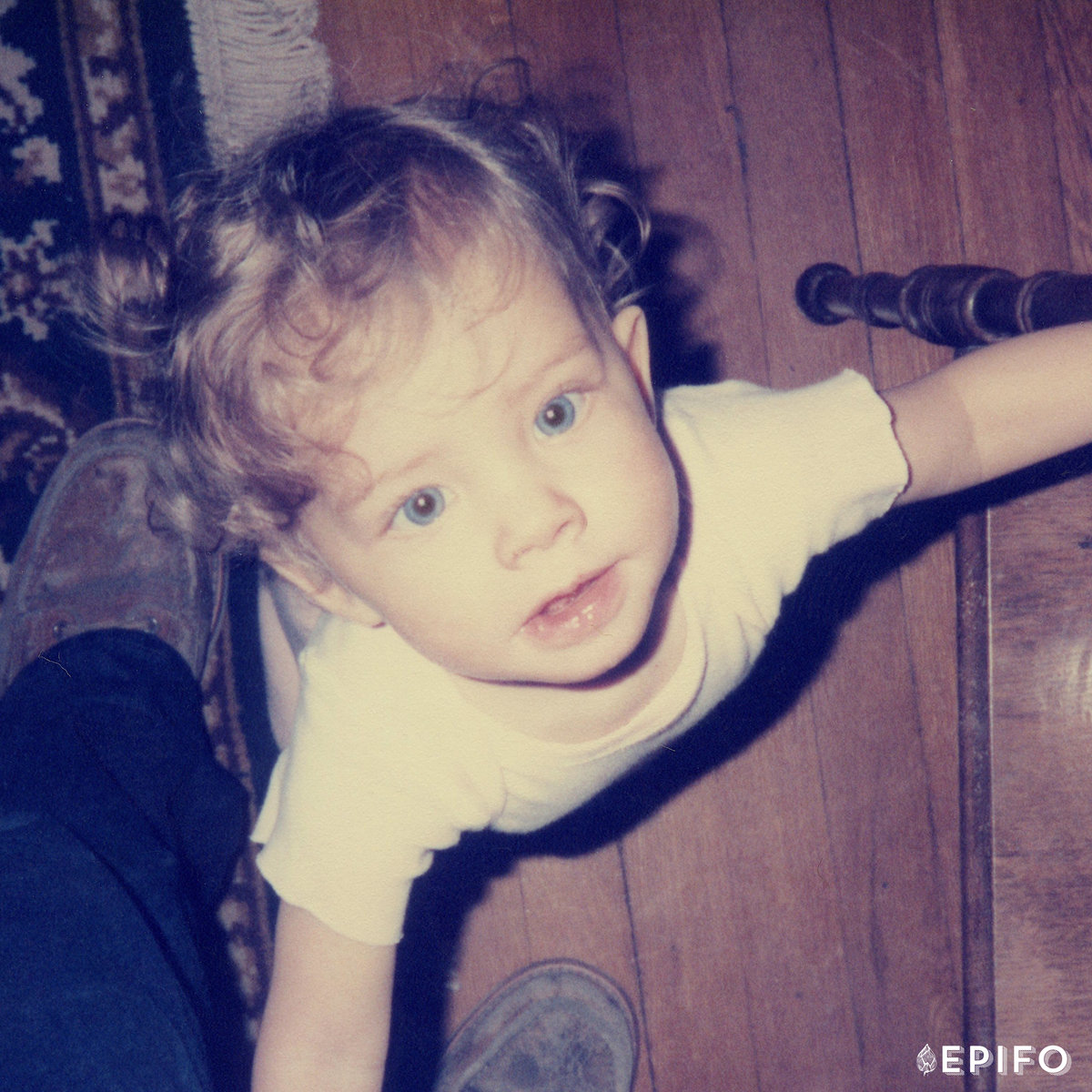 One seldom encounters a young label that exhibits quite the exacting, carefully curated aesthetic as has defined Epifo Music. In the ten years I’ve been at this here at SEM nothing has really compared, stable-wise. Previous to this curiously sparkling gem from Golden Ghost there have been only three titles over the span of almost two years, each of them marked by a songwriting prowess that lands it somewhere on the ‘peculiar brilliance’ spectrum, every one of them (from Hamish Hawk & the New Outfit, Adrian Aardvark, and Viking Moses) thereby being met with varying degress of rapture by this desk’s occpupant. Big Sleep: Future continues, without question, this budding winning streak.

The work of former Castanet Laura Goetz, this is Golden Ghost’s fifth overall full-length but just the second installment in her ongoing ‘Big Sleep’ series. Assured, most often gentle, there’s nonetheless an eccentric, deeply focused intensity at work here that suggests Goetz could in some ways be considered the ‘sister from another mother’ to Rachel Taylor Brown. While there may not be anything on BS:F as ‘out there’ as RTB’s paean to the Pacific Ocean’s garbage gyre, Golden Ghost’s continued tracing of protagonist Little Rabbit’s universe-reflecting journey across space and time is no less idiosyncratic and just as affecting. It is, in fact, its quietude that disquiets.

Inside a mist of subtly evanescent synth, Goetz’s deftly finger-picked acoustic provides the softly sinuous backbone to these dark whimsical apocalyptica. Epic on an understated scale, opener “Two Universes” welcomes us into the odd magic of this album where “dark ages and shiny moments” co-exist before “Immortal”, Goetz picking out spring-like filigrees, hints (to these ears, anyway) that maybe the singularity lives its infinity inside each or our finite lives.

And that as well is Ms Goetz’s secret superpower, slyly encompassing within these softly-sketched episodes the vast madness of forces through which we all strain to guide our little selves. This is, perhaps, how Black Mirror would come across inside a naif universe, bristling with an intuited wisdom much bigger than itself.

On tracks like “Precipice” (the first line of which – “At the center of the universe, there’s a precipice” – could well be this album’s epigraph), the translucent “Dying to the World Again,” “After the Anthropocene,” the boldest here with its starkness and viola (courtesy Celso), and on the near symphonic suspension that holds up “Killer Whale’s Dream”, a tension both exquisite and breathtaking answers every question as to intent here. Gentle as The Big Sleep: Future presents, there may, regardless, result at record’s end a need to sit down for a spell, proof, in a way, that little may be as powerful as a fearless parable soothingly voiced.