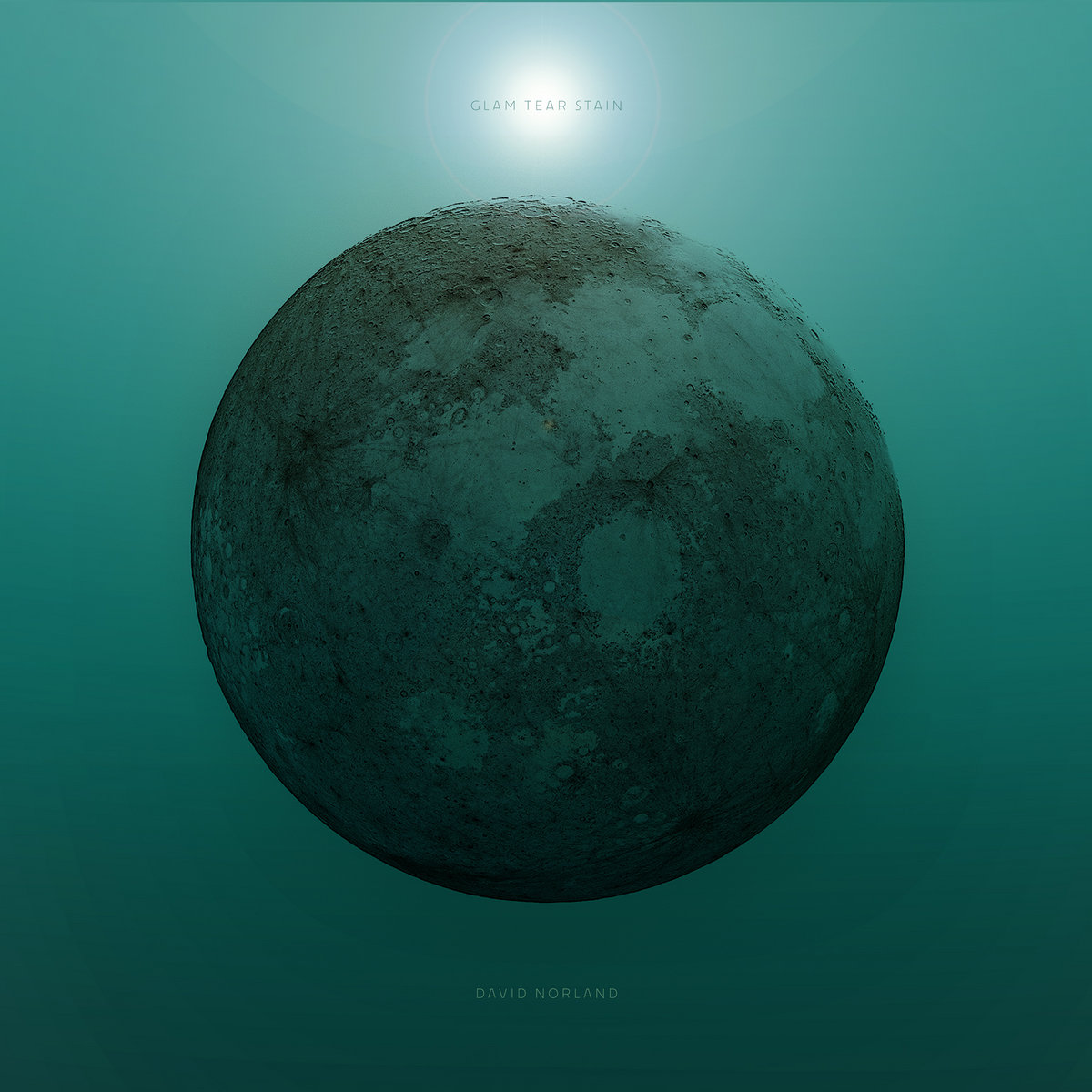 Beyond earning 2019’s runaway best-album-title-of-the-year award (how many of you out there just flinched with envy, ‘Why didn’t I think of that?’), composer David Norland’s debut full-length may also lay claim to being the year’s most captivating release. From the meditative spell of opener “Agate or Barium”, piano and synth violin maneuvering in delicately counterpoised trajectories, abutting moods of peace and melancholy, to “Ash Motel”‘s contemplative exit, the piano by this point tip-toeing through a lightly drone-washed atmosphere, bass at its side before both evaporate in what feels like salted sunny air, children audibly at play, the thirteen tracks here on the whole have about them no matter their length – nearly half of them clock in under 2 ½ minutes – a lovely eerie quality of both an immersive presence and a pending absence, as if what Norland means to capture here are snapshots of the numinous, audio epiphanies of the human spirit as it moves through its various environments.

While yes as mentioned this is his debut, the LA-based, UK born Norland is hardly a newcomer, having scored more than his share of award-winning movies and TV productions (My Dinner With Herve, The Story of the Anvil, November Criminals, not to mention contributions to 20/20, Good Morning America, and The View), none of which makes this solo project less impressive. That blossoming-awake feel of “Agate…”, the shimmer and gravity of “To Shasta Mill,” “Bee Hop”‘s stirring quietude (the counter-intuitive tension between title and sound both its charm and the point), the subtle loneliness animating “Thursday Optimism,” these thirteen pieces, long or short or in between, all share a single operative principle, narrative heft. Glam Tear Stain is, indeed and as expected, meditative and richly suggestive of atmosphere and imagery – you could write a short story inside “R Home Truth”‘s two minutes thirty five seconds – but above all else the record seems as dynamically in touch with the potential mysteries as life itself, and in that sense is a vital soundtrack to the spaces in between. [buy Glam Tear Stain here]