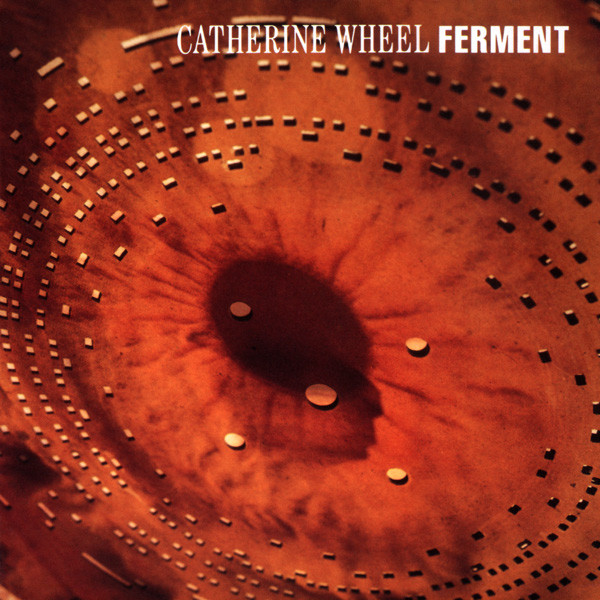 At this point nothing is confirmed, but the beloved Yarmouth outfit have dropped a few hints on social media that have their fans thinking a reformation could be possible.

Although it’s important to note that nothing has been indicated by the band that this is in the works, some recent activity has been very interesting.

Guitarist Brian Futter posted a shot of himself at a bar on the band’s Facebook page with the caption: “Good to be back in the U.S.”

Bassist David Hawes also posted a selfie on Nov 22 holding a beer and indicated his imminent meet-up with Futter was, “20 years in making.”

And today (Nov 23), Hawes and Futter appeared in a picture poolside, with Futter flashing a peace sign.

And if that wasn’t enough to go on, Hawes wrote on his personal Facebook page: “Great to be back again. Let the shenanigans begin!”

Hawes spoke of the dissolution of the Catherine Wheel to Blast Echo back in 2016. He revealed that singer Rob Dickinson had broached the idea of a reunion back in 2010 or so, but Futter and drummer Neil Sims, who later played with 50ft Monster, weren’t on board with the idea.

“It didn’t finish as it should have finished,” Hawes said in the interview with the site. “Especially for me, I wasn’t there right there at the end. I don’t know about recording a new album but I’d like to do another tour.”

The Catherine Wheel formed in 1990 and their five album run ended in 2000 with the valedictory effort Wishville.

No word yet from Dickinson or Sims.