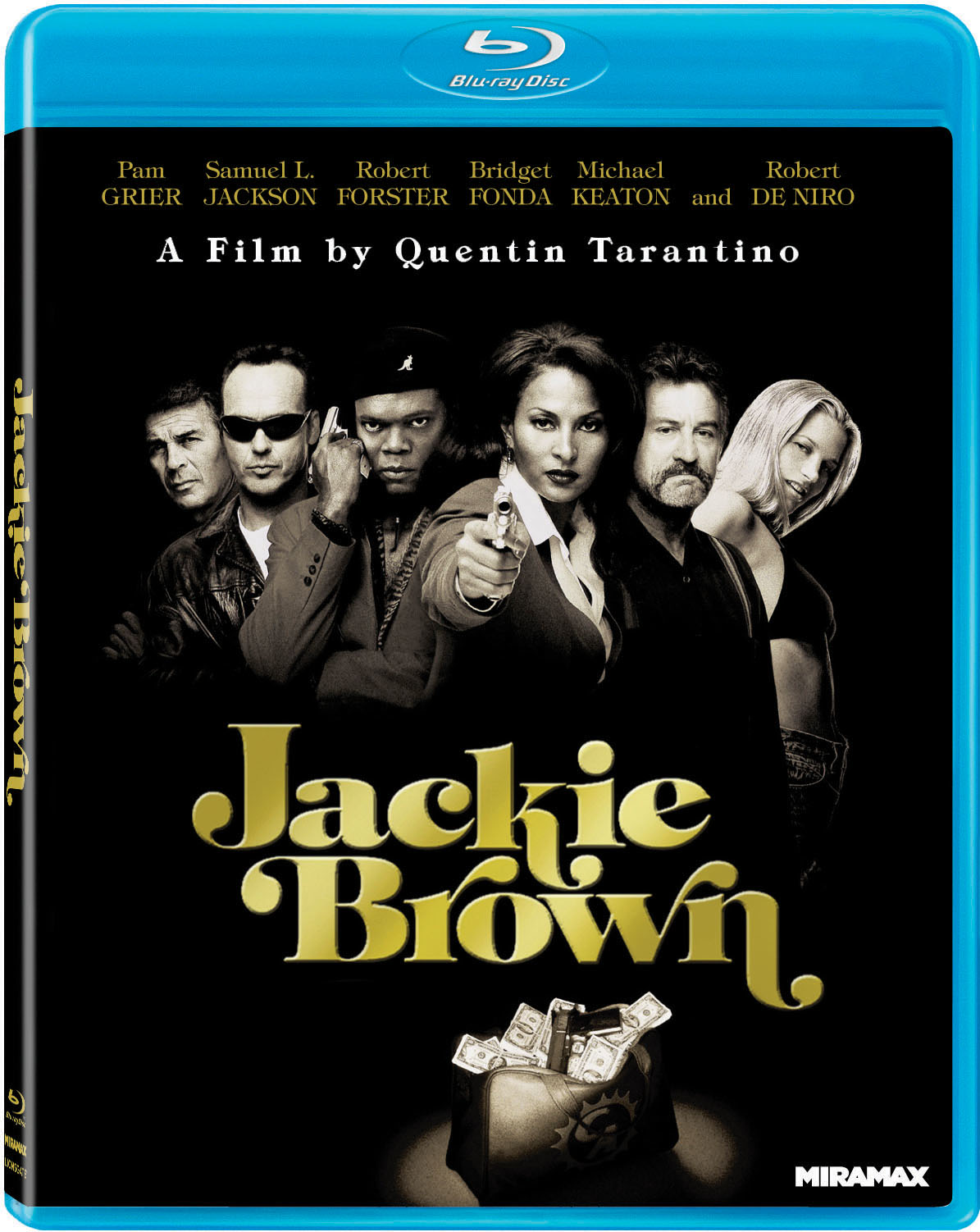 The New York-born Forster had been ailing from brain cancer and he died at his home in Los Angeles.

Raised by a father who worked as an animal trainer for the circus, Forster was all set for a career in law, but after following a girl he wanted to ask out into the theatre where auditions for Bye Bye Birdie were, Forster’s career path took a dramatic left turn. After a turn on Broadway, he got his start in the movies in 1967, starring with Marlon Brando and Elizabeth Taylor in the John Huston picture Reflections In A Golden Eye.

From there, Forster appeared in over 100 movies, including Medium Cool, Cover Me Babe, Jackie Brown and the Descendants.

His television credits are almost as numerous as his film credits–Forster appeared on everything from Murder, She Wrote to Silk Stalkings.

Forster fell on hard times in the late ’80s, seemingly forgotten by Hollywood. But when he was cast in Quentin Tarantino’s Jackie Brown in 1997, he garnered an Oscar nomination and his career began what would be an illustrious second act.

Forster is survived by his children Bobby, Elizabeth, Kate and Maeghen; his grandchildren Tess, Liam, Jack and Olivia, and his partner Denise Grayson.