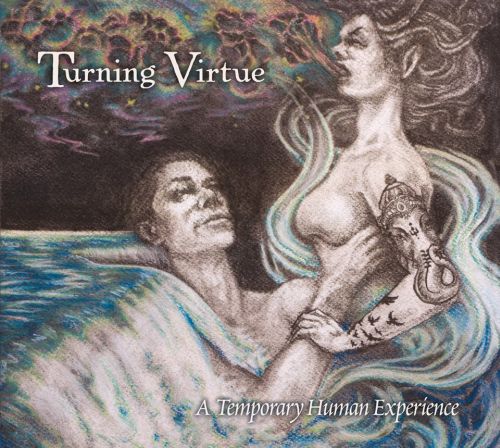 Rock/folk opening track “Transcend” sets the stage for the rest of the album, commencing with a short passage of hollow, metallic drum hits and bright tambourine jingle. This segment segues into a low-flame guitar line that quickly intensifies into a burning guitar riff, and a faster drum tempo. As the verse swings into the chorus, the tone mellows out and Davey K sings wistfully, “Anywhere is somewhere / as long as it’s yours.” Mellifluous acoustic guitar strum, reined in electric guitar lines, a dusting of cymbals, and dynamic drum beat follow his lead.

The rock-oriented verses roil with distorted guitar jags and alternate with dreamier folk-like chorus sections until the song ends with a blend of calmer folk jangle and stormier, keening guitar lines that fly to the sky.