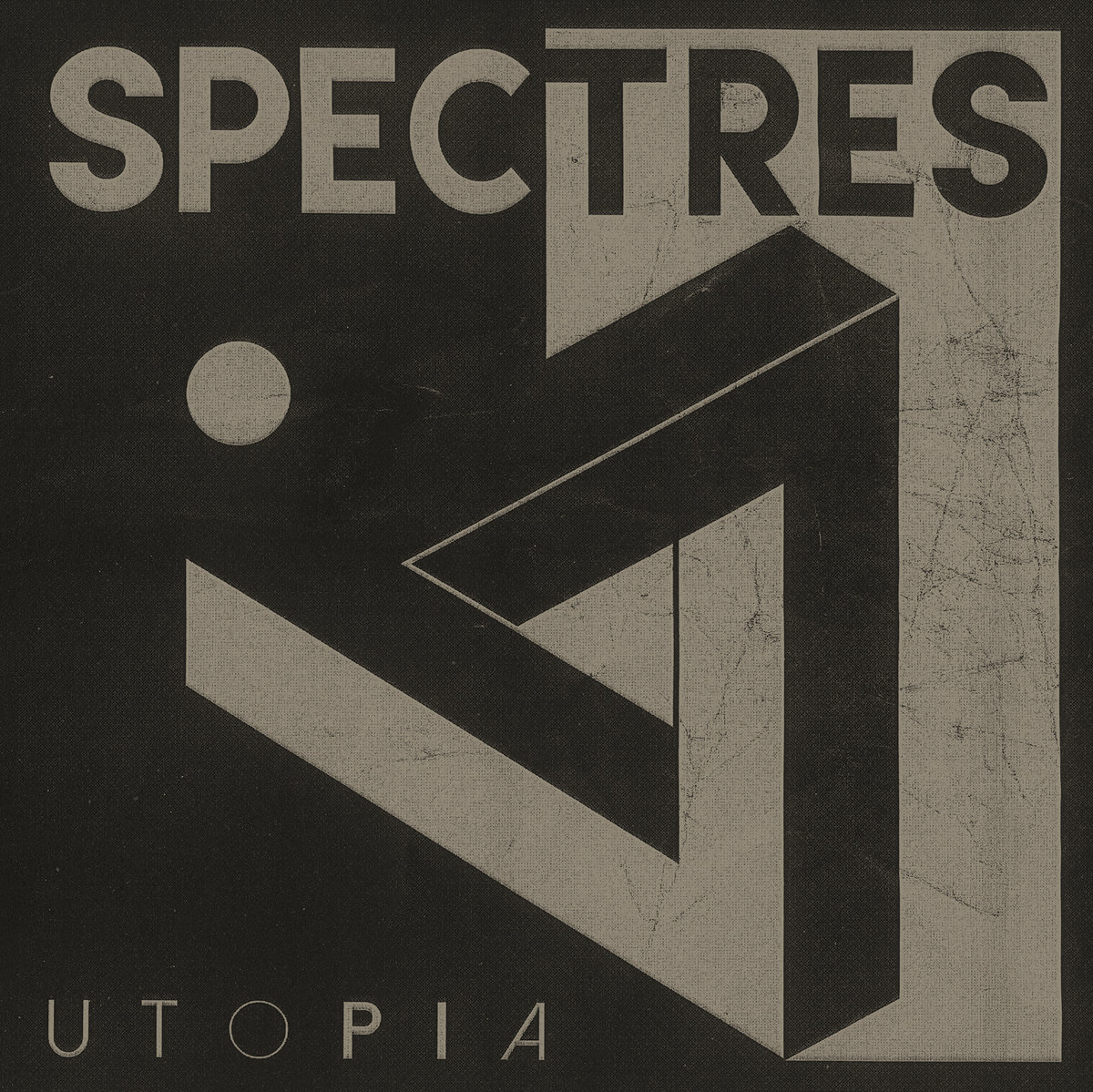 Here in the shadowy back corner of the SEM office where sits the post-punk desk, we like to speak in terms of scenes, those regionally-defined constructs that, despite their oftentimes flimsy and ephemeral make-up that often seems as if a map of convenience is being lowered on an entire locality in the name of an ultimately suffocating generalism, do appear to exist beyond theory. Think Liverpool in either the early 60’s or – especially – the very early 80’s, think Leeds in ’79 (Gang of Four, Mekons, Delta 5 et al), LA’s Paisley Underground or Chapel Hill through much of the 90’s, all sharing within them (like a virus) a recognizable aesthetic containing certain sonic tics and earmarks that could reasonably be claimed by their local chambers of commerce. Once one does start thinking of them, in fact, the examples begin to outnumber those that doubt the concept. So yeah, let’s be bold here and say ‘Screw you, doubters’ and then turn our attention to Vancouver BC.

Whereas it might be argued that the signifiers that conceivably bond together Gastown’s post-punk community are too musically diverse to constitute a ‘scene,’ I’d counter that it’s exactly that diversity and, more specifically the animating, almost trenchant drive that insists upon it that in this case creates the parameters of scene-ness. Whether it’s the post-psychotic synth-punk of Weird Candle, lié’s vehement, fem-adrenalized take on the form, or the gloaming gloom of Girlfriends and Boyfriends (among the too-many-to-choose-from), what connects the apparently disparate, same as in Portland, is an almost savage spur to not just create but to do so in the most powerfully inimitable way possible. Surpassingly dedicated, everyone up there in that corner of Canada seems to be punching above their post-punk weight and SPECTRES. out now with album #3 Utopia, may well be the champions.

Setting off with a profoundly lurid grace, “New Buildings” towers, building (ha!) on a sparse but ominous drum intro until it surrounds from all sides like a beautiful city darkness. Guitars splinter, the bass paces and prowls, guitars clamor and resort to coded warnings, all presaging a vocal that arrives intoning some mesmerizing news and it ain’t particularly good news. Just the first track, just three and a half minutes long, but as omen and synechdoche you now in the crucialest sense know the whole record.

“Strange Weather” roars like ‘Safe European Home’ given a glistening chrome rehab, “Vertigo induces itself in the most careeningly balanced way imaginable, the bass-led break at its center a sudden dream chasm that’s part Wire, part McGeoch, part euphoric madness, the moody, crepuscular “Daniel” is bathed in funereal mystique, floatingly synth-heavy and a shining example of what we might call an ecstatic sadness. “Revisions,” meanwhile, has some of that martial majesty once promulgated by the Skids though thankfully minus the bombast (all the sublime with none of the ridiculous, in other words, even as singer Brian Gustavson’s vocals do indeed have a touch of the continental bellow to them). Boasting Utopia‘s most immediate hook, the propelling “Crosses and Wreathes” trips along like some giddy Nordic anthem to all that’s glorious and free. Whatever its message, be it of bonhomie or purity or both, at its most basic it’s repeat-button crack.

Produced by Felix Fung at Little Red Sounds, on Utopia SPECTRES (Gustavson, Zach Bataldon and Tyler Pilling guitars, Mitch Allen drums, Nathan Szilagyi bass) have, as decisively as ever, laid out their agenda: fearsome, unflinching post-punk, often dramatic, often gorgeous, never exactly safe and absolutely never textbook derivative, done fiercely in a way that no one else is doing in that scene that radiates around them up in Vancouver BC.

[order Utopia from Deranged Records here] [an earlier version of this review misidentified the producer and studio; SEM regrets the error]