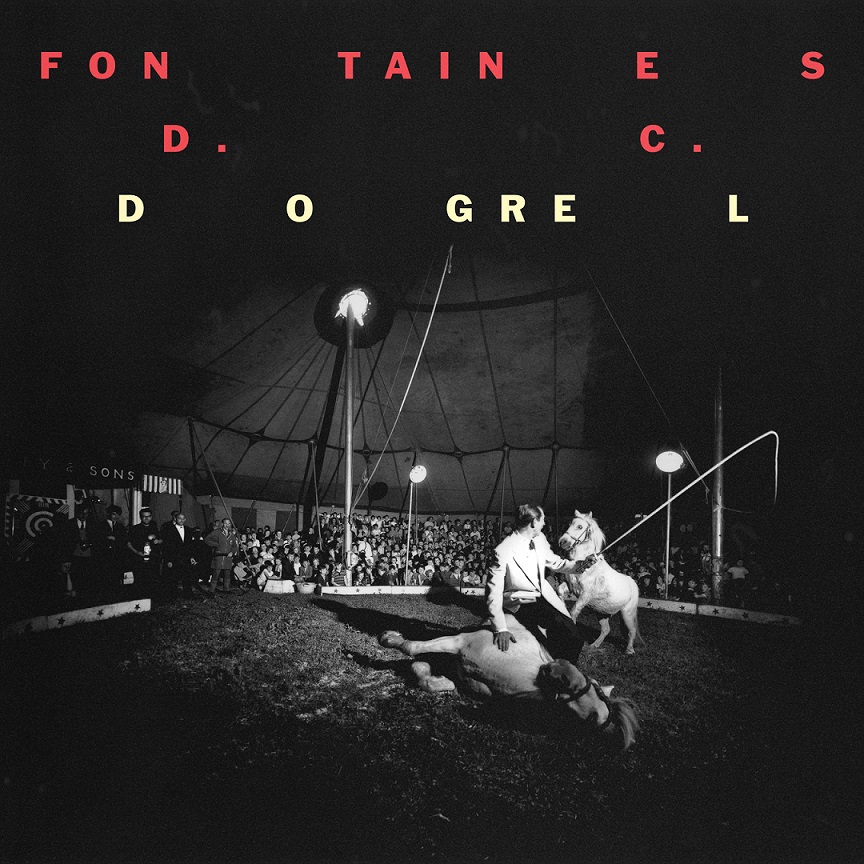 After that sonic thunderstorm of 2019, these are the magnificent records that shook me.

In no particular order, here are my favorites of 2019:

PAAR from Munich with HONE EP. A perfect blast of Coldwave/Dreampop…sleaze!!!

Speaking of Dreampop, Ummagma from Canada gave us the year’s most relevant album Compass.

A marvelous record was Berths by Slowness from San Francisco. Slowcore, drone-pop with hidden shoegaze…

Bauhaus’ David J put out his 14th solo album Missive To An Angel From The Halls Of Infamy And Allure and it is nothing short of sheer elegance:

Ganser from Chicago’s You Must Be New Here EP is a tornado of rude and groovy alternative rock.

Irish rockers from Dublin, the Fontaines D.C.’s Dogrel LP may very well be one of the best debut albums of the last 20 years.

After a couple of centuries, Tool returned with Fear Incolum and the record was, as expected, fantastic.

After 2014, the Greek Folk-Stoner band VIC seemed like they disappeared for good. They returned this year with the Age of Aquarius LP that was a blowout. Such was the album’s power and eruption that it made Napalm Records sign them a couple of months later. Listen close to what’s going on here!!!

The Swedish progressive metal band Soen really nailed metal music to the cross. After their latest Lotus album, which band can blow such freshness to the genre while also moving it forward?

Berlin-based Darkwave industrialists Bestial Mouths with INSHROUDSS album proves there is no other band in the world that can take the genre’s passion and imagination to such heights (0r catacombs?).

Detroit’s Ritual Howls checked in with the Rendered Armor LP and it’s outstanding.

Sweden’s Indie-Rock hawks Tiny Fighter amazed me with the Tell Me EP because they offered an enticing mix of indie-rock and berserker chamber pop in this little record, and it’s all in the likes of the 90s glories!!!

I enjoyed the Reflection LP by Berlin-based sinister Electro artist Marta Raya. Sensual music from and for the darkness.

While the other ex-member of Monowelt, Daria Leere, deals in a more esoteric tunnel, that simple musical ‘argument’ between the two of them is the key to understanding their styles, and her album Ljod kept me a very good company in the year!!!

A very peculiar album  called Afterglow came in 2019 by Newport-based outfit The Pull of Autumn. It’s an Ambient sort of an album that also shows its New Wave roots. Delicious!

These are some of my recommendations for 2019.

I wish a very happy, pleasant, and peaceful new year to every soul out there (ok, except fascists!)!!!